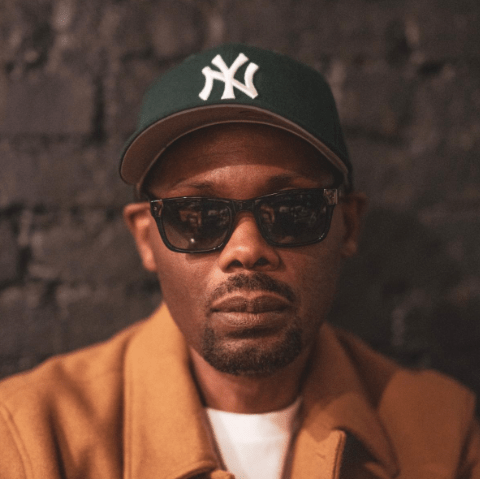 The first single to be released is “Essential,” produced by multi-platinum producer, Havoc. “Havoc and I have known each other for years! He’s been on more Cormega albums than any other artist. I appreciate that Havoc put extra effort into my single, Essential. The lesson I’ve learned when selecting producers is that it’s not just about their name and recent hit, but the extra effort they put into your music. With Havoc I have it all, name, track record, and most importantly we have history and chemistry!”