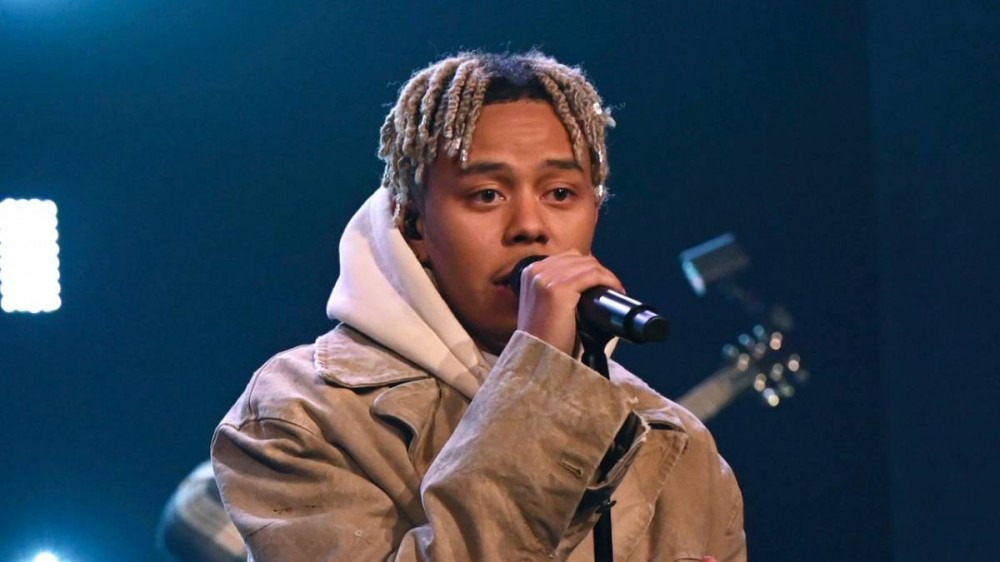 Cordae has been busy working on new material, and it seems like he wants to drop whatever he has tucked in the chamber. Unfortunately, he can’t have everything go his way as his A&R, Success Davis, has other plans.

On Sunday (June 26), Cordae took to his Instagram Story with clips of him trying to get the Atlantic Records A&R to give him answers about dropping new material. According to the series of videos, the Maryland rapper has a whole mixtape ready that he wants to put out for his fans.

Davis laughed it off but then responded with, “We coming, we coming.”

Cordae continued asking when they were going to drop the new single once they got off the jet, but it worked to no avail as Davis continued brushing off the rapper.

“It’s coming, it’s coming,” he said. “As soon as we get back to New York, we going right to the corner offices…I got you.”

It’s only been a few weeks since Cordae hinted he was working on new material. Earlier this month, Cordae revealed a project was in the works when he tweeted he puts on the pounds whenever he’s in album mode.

“I always gain hella weight when I’m in album mode smh,” he tweeted, before adding the following day, “Time to drop some music. Fuck allat waiting shit. I feel better.”