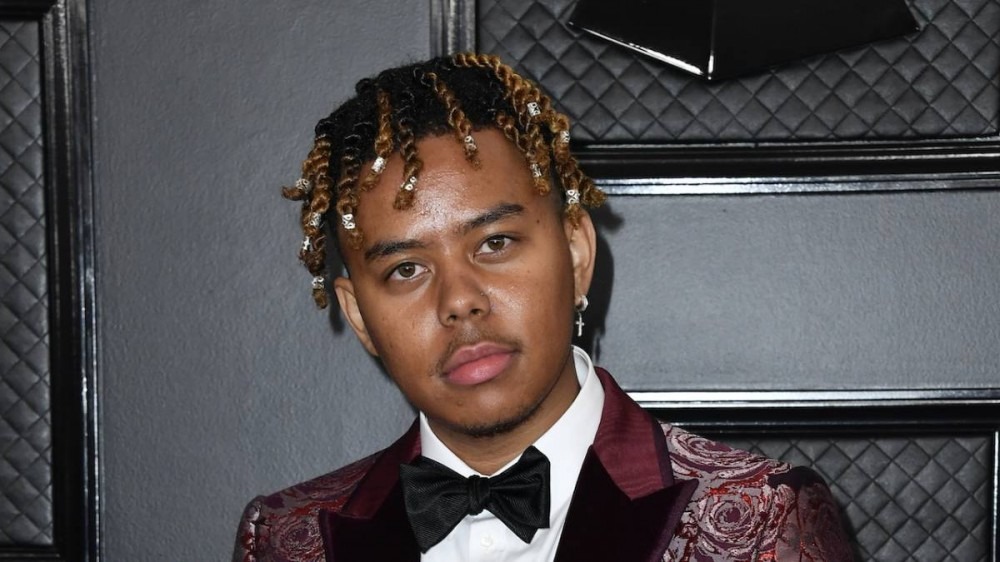 Cordae has been working on his upcoming album A Bird’s Eye View, and fans are getting hyped about the Maryland native’s return to the Hip Hop scene. But before he unleashes new music to the world, the Grammy-nominated rap star is heading on a college campus tour in collaboration with Coca-Cola and Cxmmunity.

Starting September 14, The Lost Boy will go on the Kickin’ it With Cordae campus tour, which has him traveling across the Mid-Eastern Athletic Conference and visit eight participating HBCU’s for events tailored to college students. On top of previewing new music and engaging in conversation with students, Cordae will also be partnering up with each campus’s eSports program through the Gaming, Music and Conversations with Cordae.

The campaign will allow one lucky student to play a video game with Cordae, who’s also an avid gamer. Cordae will hit up Norfolk State then go to institutions such as Howard, Morgan State and more before closing out the tour at South Carolina State on September 21.

In June, Cordae teamed up with Disney Dreamers Academy and ESPN’s The Undefeated to fund scholarships for underrepresented communities attending HBCU’s.

ESports is becoming a huge market lately, and rappers are looking to get in on the fun. JAY-Z, Pusha T, Logic, Offset and more have all invested in it, and Kaash Paige recently became the first woman in recording history to invest in an eSports organization.

The Teenage Fever singer is putting her money behind Team 33, a Hollywood-based invite-only eSports team in which Cordae has visited before. Ty Dolla $ign and 24kGoldn have also invested in the growing organization.

“I made a significant investment in Team 33 because I have always been passionate about the eSports industry, and I wanted to be the first female recording artist to co-own an eSports team that I can collaborate with and promote my music and concerts through,” Paige said in a press release.

She continued, “I have been keeping a close eye on Team 33 since its inception, and after speaking with the CEO and co-founder Tyler Gallagher for months, we both realized that we had a similar vision for the team and the drive to inspire kids and make a big impact in the world of eSports.”

Check out all the dates for Cordae’s campus tour below.