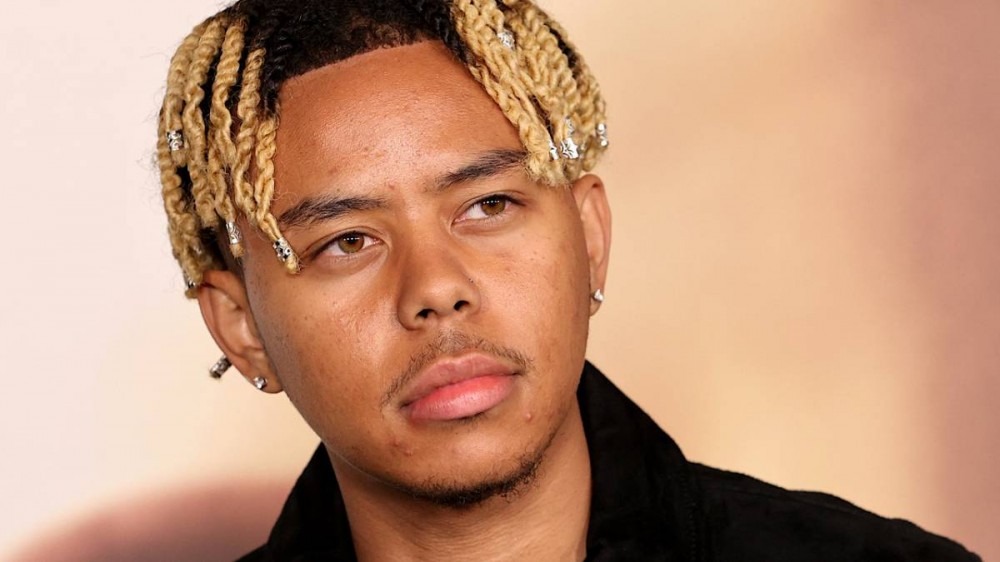 Cordae has surprised fans by dropping off a pair of brand new tracks — listen to “Unacceptable” and “So With That” below.

Arriving on Thursday (August 11), the Raleigh-bred rapper told Zane Lowe in a new interview the two new songs were just the product of him being in the zone.

Speaking about “Unacceptable,” he said: “I did all of that stuff off the top. You can [ask] ATL Jacob the producer. I did not write a word. That was all just from the heart, literally. Me saying a couple of lines, line by line just punching in. I think it may be my most vulnerable and transparent song I’ve come out with so far.”

Cordae went on to say that he ended up sharing a few more new tracks with Pharrell, who co-signed his latest creations.

“I was with Pharrell and I played him a bunch of songs and when I played him that one he was like ‘wow’ — called it ‘incredible’. I’m just gonna be more transparent and vulnerable than ever,” Cordae said. “For the ones it’s meant to connect with and touch and make feel a certain way, then it’s gonna help them, or it’s meant for them. If you don’t like it, fast forward. That’s love. Keep it pushing… I can sleep very well.”

“Unacceptable and “So With That” come after Cordae revealed last month that he listened back to his 2022 sophomore effort From A Bird’s Eye View and admitted he was a bit disillusioned with the final product.

“Yo so I just drove on a lil 4 hour road trip and listened to both my albums front to back,” he wrote on Twitter. “And fuck I must say it’s most definitely The Lost Boy > FABEV lmaooo. My bad y’all. Ima do better next time. I got sumn to prove.”

Codae’s debut album The Lost Boy fared better critically than his 2022 effort, with Pitchfork especially critical of the rapper’s latest project, writing that Cordae “proves he doesn’t have an ethos or a sense of excitement that separates his music from other rappers with a working-class view.”

HipHopDX was equally as critical, writing that the album “sonically [copied] a sound between Nas’s It Was Written and J. Cole’s 4 Your Eyez Only [without] the lyrical depth.”

However, Cordae told Zane Lowe that he’s reinvigorated now and that he plans to just start releasing music similar to mixtape-era Lil Wayne.

“I’m just putting shit out,” Cordae said. “That’s what I’m on. I have great songs that didn’t fit my last album… I’m still an album artist. But I’m gonna enter that season where… you know how Wayne was just dropping shit? I’m in that era.”

Listen to “Unacceptable” and “So With That” below. The full interview with Zane Lowe drops later this week.