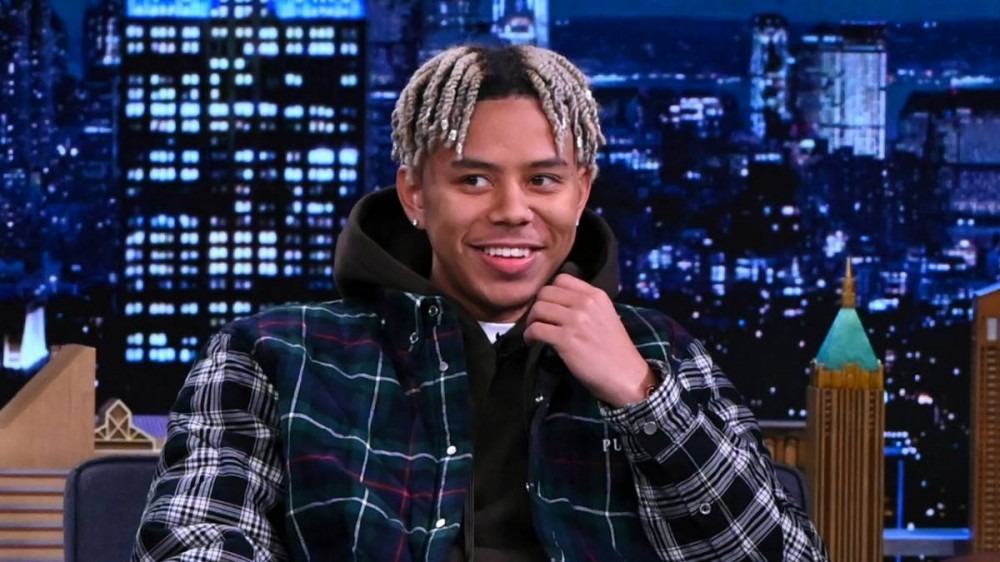 Phoenix, AZ – Lil Uzi Vert showed he’s one of Hip Hop’s most generous acts when he promised to cover a fan’s $90,000 college tuition upon graduation back in 2019. One rapper who isn’t quite prepared to go to the same lengths for his listeners, though, is Cordae.

During a concert in Phoenix, Arizona as part of his From a Bird’s Eye View Tour on Sunday (March 6), one fan in the crowd cheekily attempted to secure financial aid from the rapper by holding up a sign that read “pay my college tuition.”

The Maryland native made no bones about not wanting to foot the bill. “N-gga, hell no!” he replied as the crowd erupted in laughter. “Boy, you thought I was Lil Uzi or something? Shit!”

The fan shouldn’t take Cordae’s rejection too personally, though. Despite bragging about making $7 million in one year on “Super,” the 24-year-old is remarkably frugal when it comes to money, making him an outlier among his rap peers.

“I really don’t spend money, bro,” he told GQ in February. “I live well below my means. I don’t own any jewelry … One of my biggest blessings is I do what I love for a living full time. My lifestyle’s hella regular.”

Hilariously, Cordae even took back a pair of shoes during his appearance on Complex‘s splurge-friendly “Sneaker Shopping” series in 2019.

“Ahhh, them Dunks was like four bands?!” he said after finding out his total cost. “Man, you can take them joints off. That’s like an ’05 Honda.”

We staying cheap throughout the 2020s lmao https://t.co/vJbkytnDuj

As for Lil Uzi Vert, the Philadelphia rapper has so far coughed up $20,000 to the lucky fan — Temple University student Raheel Ahmad — but has an additional $70,000 left to pay to keep his end of the bargain.

Ahmad announced on Instagram in February that he finally graduated with a degree in political science after four years of studies, while giving Uzi a gentle reminder about his college tuition promise.

“@liluzivert I finally graduated bro, I told y’all I don’t bullsh*t,” he wrote. “Can you now come thru!?”