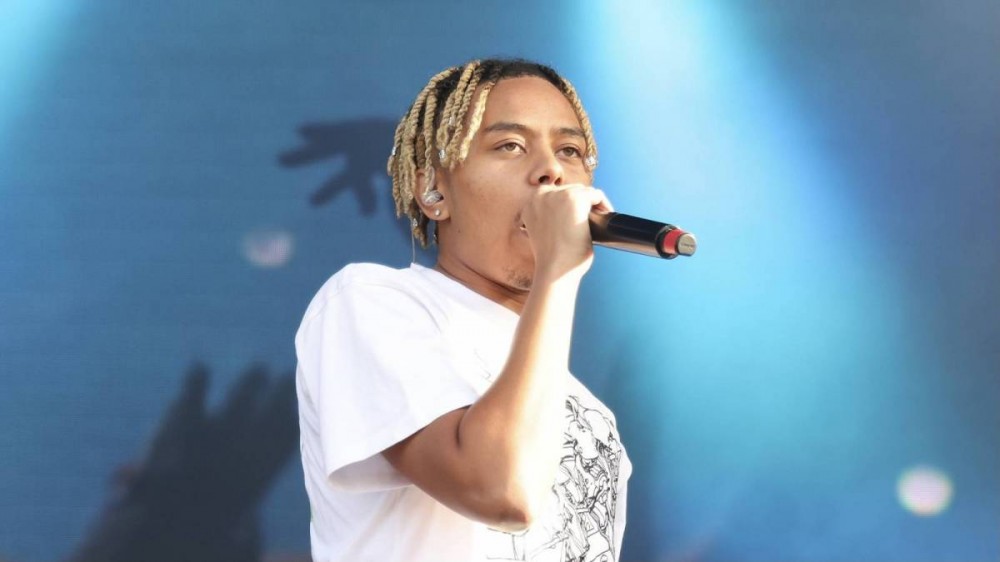 Cordae has been pretty busy working on his upcoming album, A Bird’s Eye View, and fans are thirsty for anything new from the Maryland native. Thankfully, Cordae showed his fans and more how elite he is with his bars after recently visiting internet personality Adin Ross.

Over the weekend, Cordae stopped by Adin Ross’s Twitch stream for a quick freestyle session that left fans stunned at the lyrical capabilities of The Lost Boy rapper. Ross decided to step in the ring first with a mediocre freestyle before Cordae saved the day on Drake’s Certified Lover Boy hit, “Way 2 Sexy.”

“I was raised by the local dope dealers, need more skrilla, I’m a cold killer in this shit/Smoke good cannabis keep a banana clip I’m like gorilla in this shit/We went out to Egypt around the pyramids riding four-wheelers in that shit/Y’all on that hating shit, on that fake shit like we more realer in this shit,” Cordae rapped ferociously in the freestyle.

Cordae didn’t let the bars stop just there as he engaged in another freestyle where Adin Ross threw random words from fans in the chat room of his Twitch stream at him. To no one’s surprise, Cordae blazed through the smooth beat.

Jadakiss has been taking notice of Cordae’s impressive lyrical ability. In a clip from the latest episode of HBO’s The Shop: Uninterrupted, the Yonkers legend professes his admiration for Cordae — while sat across from Cordae’s tennis star girlfriend, Naomi Osaka.

“I need to do something with Cordae,” Jadakiss said. “His mannerism is so cool but his bars… he got them bars that puts him in an elite thing. And then, for you to be his significant other, he’s just so cool with it.”

After his appearance on the show, Jadakiss extended his admiration for Cordae by telling Osaka the young rapper is on his bucket list of collaborators. He also praised the tennis superstar for all her accomplishments.

“You’re incredible, I love you,” Kiss said as he walked past the four-time Grand Slam winner. “Let Cordae know he gotta get one with Kiss for my bucket list.”