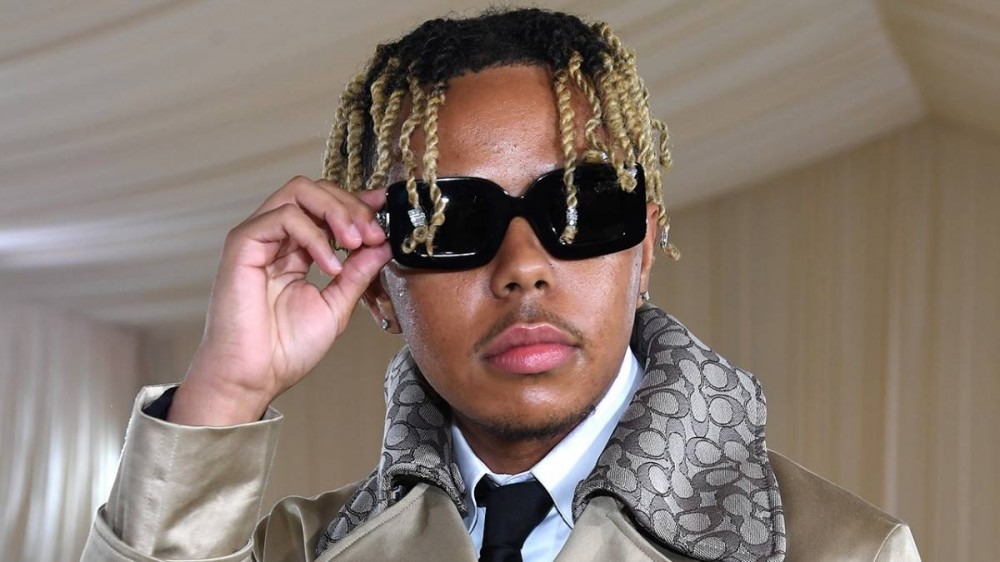 Cordae is set to kick off 2022 with the release of his second album From a Bird’s Eye View on January 14.

With under two weeks until its scheduled release, the Maryland rapper is teasing new music from the project. In a clip shared to Instagram on Sunday (January 2), Cordae can be seen playing the keyboard for an unreleased song with sampled vocals.

“You know uh, it’s times like this in life when you just gotta relish in the moment and cherish these moments dawg,” he says on the track. “It’s like, I made it, man/It’s not like it’s a surprise or anything but I’m just gon’ live in this moment/Be present at this time doe/I’ma be doing this music shit at the absolute highest level for a long…”

Cordae’s mannerism in the video is reminiscent of Kanye West, particularly during his recent recording session with Scarface.

Ye working on new music in the studio with Scarface last night (12.28.21) pic.twitter.com/Js8UnLjkC3

Cordae executive produced his debut album The Lost Boy in 2019 but was only involved in the production for “Grandma’s House – Skit.” During a September 2020 interview with Apple Music, he named some of his favorite rapper-producers.

“Kanye West, Eminem, Travis Scott, obviously Pharrell,” he said, before adding Timbaland, J Dilla, Just Blaze and Dr. Dre. “So always it’s a part of the music, because I’m like, whenever I do a song, I’m super connected to it. I just want to be a part of all songs, all parts of the song and the production side of it. The actual beat is super important.”

He continued, “I’ll know it’s for me, and then sometimes I’ll sit with it. I’ll be like, okay, I know this beat is super ill, but I’m just not in the vibe right now to create something to it. So I can save it for a couple months or weeks or whenever I’m feeling like, ‘Oh shit.’”

The tracklist for Cordae’s new album From a Bird’s Eye View includes 14 tracks with recent collaborations “Sinister” featuring Lil Wayne and “Gifted” featuring Roddy Ricch. He also has a production credit on the track “Super.”