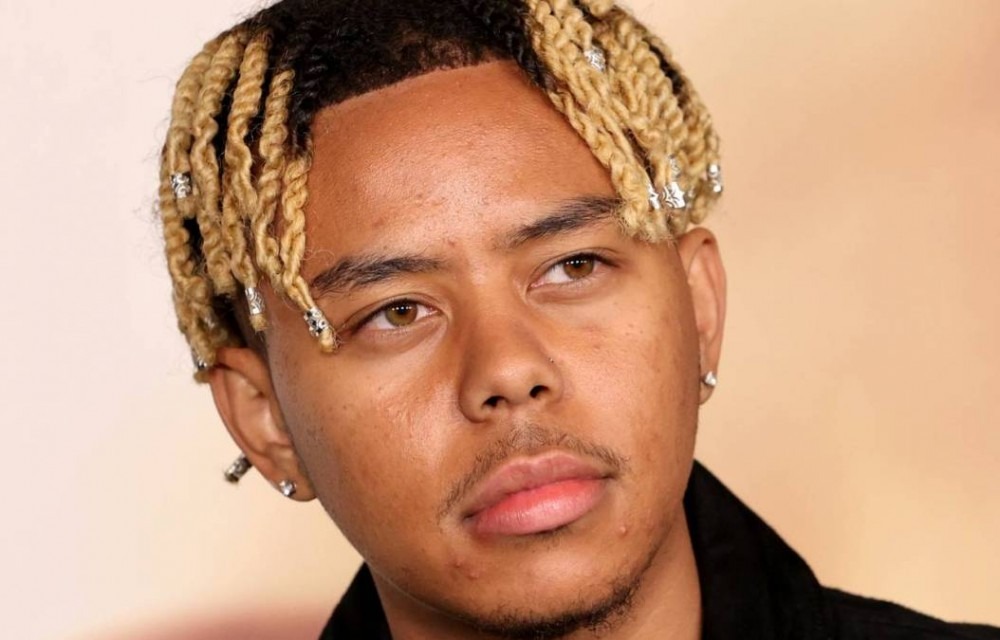 Cordae isn’t one to flex hundreds of thousands of dollars in jewelry to accessorize an outfit when stepping out like many of his rap compatriots. The DMV native stopped by DJ Akademiks’ Off the Record podcast earlier in November and offered up some financial advice he lives by when it comes to purchasing jewelry.

Cordae relayed he won’t be purchasing a $100,000 Cuban link chain until he has over $30 million in the bank at his disposal.

“If you talk with any actual accountant or person that is an expert in finances, they’re gonna tell you how much money you really have to have to buy a $100,000 Cuban, to really be able to actually afford it in a knowledgeable and smart way, they’re gonna be like ‘You need to have $30 million, before you can really, really really buy this $100,00 Cuban,” he said. “Especially in the industry, like, we don’t have a 401K, we don’t have no retirement plan.”

While Cordae is still working to build up his bank over $30 million, his girlfriend Naomi Osaka has easily cleared the lofty margins. The tennis superstar raked in a reported $60 million in 2020, which only broke her own record for female athlete annual earnings of $37 million in 2019.

Cordae’s also finishing up his sophomore album. His next single looks to be featuring Lil Wayne and produced by Hit-Boy. The producer teased a clip from the music video to his Instagram on Friday (November 19).