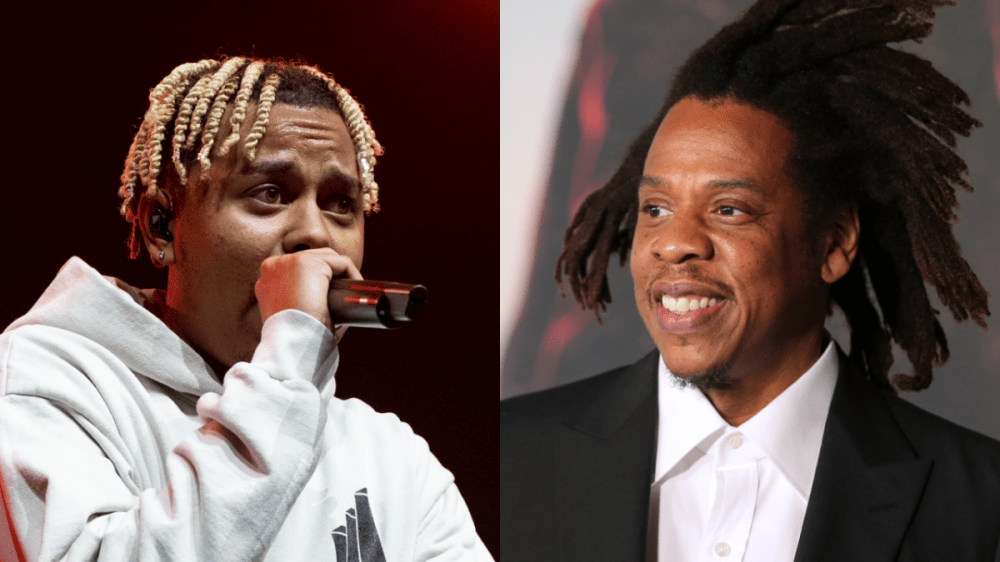 It’s no secret that Cordae is a student of the game. The Maryland native has presented himself as a serious lyricist on his first two albums, The Lost Boy and From a Bird’s Eye View — and the young rhymer can credit some of the greats for inspiring his approach to the craft.

During a recent interview as part of Complex‘s “GOAT Talk” series, Cordae was asked about his favorite rap lyric that wasn’t his, and the “Chronicles” MC wasted no time in mentioning a classic JAY-Z line from the early 2000s.

“There’s this Hov line,” he said. “Hov’s like, everybody’s favorite rapper, so sometimes I feel a little pretentious saying Hov is my favorite rapper, but it’s just the fucking truth, honestly. But this line is like, ‘Do you fools listen to music or do you just skim through it?’ I love that. I felt that muthafucka, boy.”

The line Cordae is referring to is from JAY-Z‘s collaborative effort with Eminem titled “Renegade” off 2001’s The Blueprint. That record helped propel the album to the top of the Billboard 200 chart and cement it as one of the most acclaimed Hip Hop releases of all time.

Cordae isn’t shy in blowing his own trumpet, just like JAY-Z did during his come-up in the late ’90s. In January, he crowned himself the best rapper of his generation on “FABEV Freestyle,” a four-and-a-half-minute lyrical exercise over Kendrick Lamar‘s “The Heart Part 4.”

“From a Birds Eye View, I’ll reassure what you already knew/One, two, three, four, five/I’m the best rapper under 25/And this ain’t saying much, it’s no surprise,” he rapped over the Axl Folie, Syk Sense and DJ Dahi production.