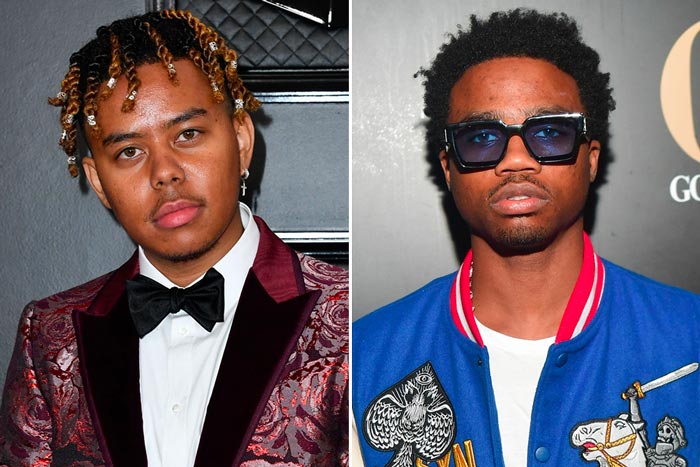 In honor of his 23rd birthday, Cordae gifts fans a new single.

The North Carolina rapper, who recently dropped the YBN from his name, connects with Roddy Ricch on “Gifted.”

On the inspirational track, which features vocals from Ant Clemons, Cordae reflects on making a better life for him and his family. “Memba last year I was mad poor / Seen my mama cry over homicides / Now she down to fly, she got a passport,” he raps, while Roddy joins him on the hook: “I met shorty and we connected like the Wi-Fi / Hopped in the Phantom, disappeared like voilà.”

Along with the song, they have debuted a video which captures Cordae’s hustle and grind as he turns his dreams into a reality, complete with a mansion and Rolls-Royce. The video ends with a tribute to Jacob Blake, Breonna Taylor, George Floyd, and Elijah McClain.

“Defund the police. Arrest and convict the killer cops,” reads the closing message.

In an interview with Apple Music, Cordae revealed that the song was recorded one year ago. “Roddy is just like a homie of mine,” he said. “We always connect, have real life conversations. And I think we did Real Street Festival, we both did a festival that day. And then I pulled up on him at the studio and we made that song together that same night. It was definitely a dope process making that record.”

Cordae is now working on the follow-up to his 2019 debut The Lost Boy. “I’m like a hundred songs deep in it,” he said. “Like this next one, I’m really taking everything to a whole ‘nother level. I really love doing music and perfecting my craft and I’m getting better every day. And the new music from here on out is going to show that.”

Roddy may also have new music on the way. He recently told fans that his new album is “coming soon as f**k.”