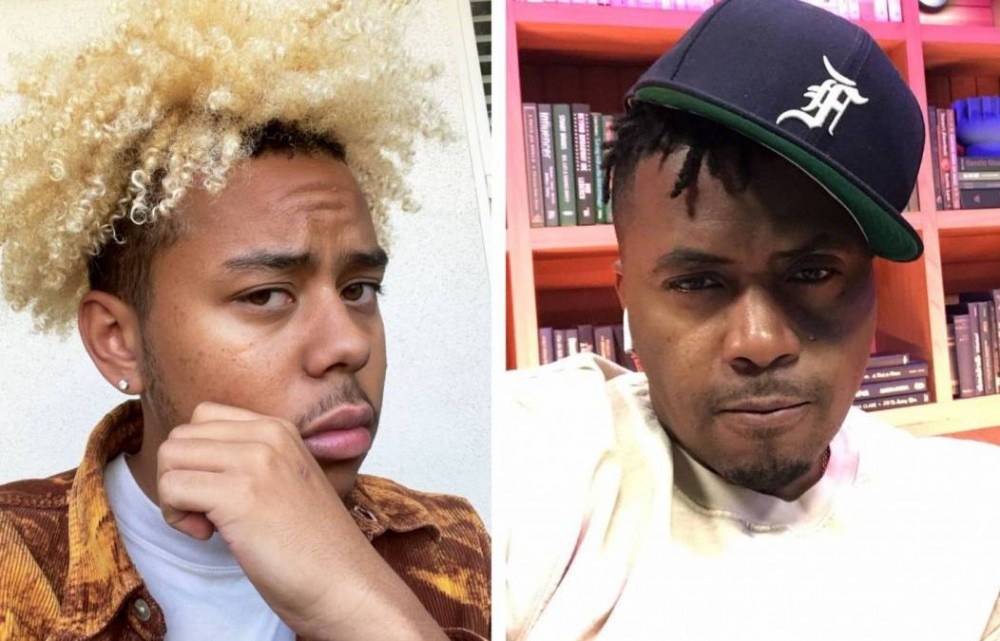 For rappers who love to dabble in rhyme schemes and double-entendres, having the opportunity to spit alongside Nas is a viable career achievement.

J. Cole infamously rapped how he “let Nas down” on his 2013 album Born Sinner following the ill-reception to his debut project. He later got his Illmatic idol on the song’s remix after recalibrating his focus.

Even without Nas’ assistance, Cordae was able to garner credibility for his rapping ability through his studio debut album, 2019’s The Lost Boy, which garnered a pair of nominations for Best Rap Album and Best Rap Song for the song “Bad Idea” at the 62nd Grammy Awards.

On Tuesday (November 30), the “Super” rapper hosted a virtual international listening session for his upcoming sophomore album, From A Birds Eye View, and naturally, the 24-year-old MC managed to nab a coveted guest spot from God’s Son.

The track, a lyrical sparring of neighboring Hip Hop generations, showcases Cordae’s growth as an artist. When asked by HipHopDX of the level of mental preparation needed for a lofty feature, Cordae revealed there was a bit of pressure to rise to the occasion.

“It really wasn’t a psych myself up situation but more so holding myself to a standard,” Cordae tells HipHopDX, calling Nas one of his “all-time favorite [rappers] while noting the “many times” he’s bigged up the Queensbridge legend.

“I try to give my best no matter who I’m on the song with. If I’m on a song you never heard of or on a song with a Nas or a Drake, I try to always give them the same amount of effort. But I’d be lying to you if I wasn’t ‘on a cloud’.

“On the outro of the album, I said ‘I just bought a Range Rover and did a song with Nas.’ That’s one of my bucket list things so I was very happy with that. But it was super dope; super tight.”

Slated for an early 2022 release, Cordae went on to express how the From A Bird’s Eye View album’s contents were a cathartic mix of his mom’s wisdom, international travels and coping with the murder of a friend back home.

“[I’ve been] transferring real-life events and experiences that I’ve really have gone through and transmuting them into the music,” Cordae explained. “Each individual song has a certain memory and experience attached to it. [On the song] ‘Momma’s Hood,’ one of my best friends that I used to play basketball with got killed last summer and it happened about a week after he came to L.A. to visit me. And a week after when he went back home, he got killed and that really affected me deeply, y’know?”

Cordae’s From A Bird’s Eye View album producers range from legendary musicians such as Stevie Wonder and Herbie Hancock to Hip Hop jazz masters Terrace Martin and Robert Glasper to new-age legends in Boi-1da and Hit-Boy. The latter stands as HipHopDX‘s reigning Producer of the Year, and he was tasked with providing the sounds for the album’s anticipated Lil Wayne collaboration.

“Call Hit-Boy for beats, ask for 10 of em,” Hit-Boy captioned his November 18 Instagram post with Cordae’s lyrics as he teased the developing Lil Wayne-assisted music video.