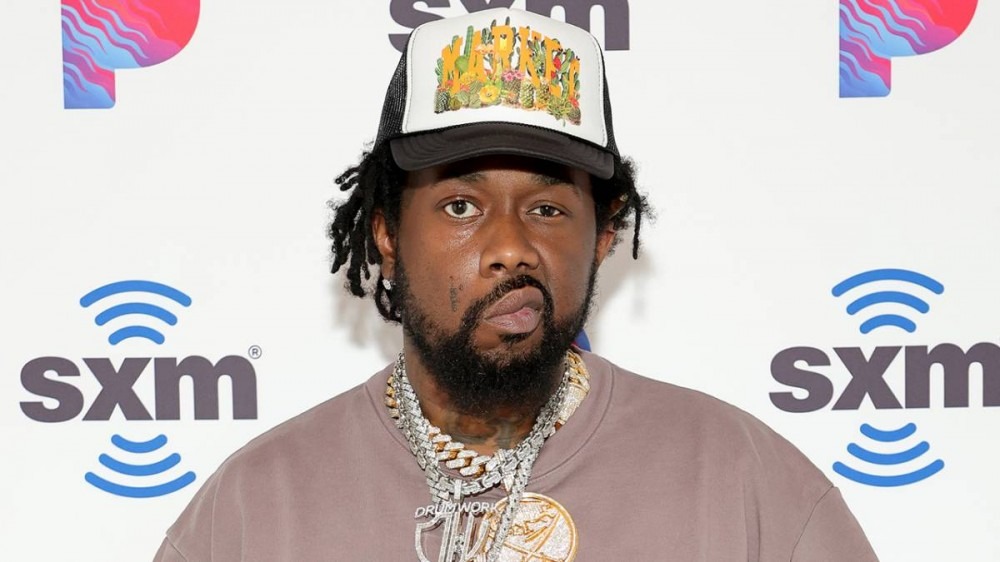 The Griselda family has been a tight-knit group since before they even entered rap. However, as they grow into their own and become wiser to the business side of the game, thing appear to be changing within the group.

On Tuesday (March 15), Conway The Machine stopped by The Breakfast Club for an insightful interview where he touched on several topics. One of the most head-turning moments came when Conway admitted he never read the contract he signed with Griselda.

“When we did that shit in the beginning, I really wasn’t all the way — man, I’ma keep it a buck, I ain’t even read that contract, bro. I just signed that shit and moved on, but unfortunately the contract wasn’t in my favor.

“So now, going forward, it’s time to redo all that, I gotta make sure if it’s in my favor or not. I’ma wave the Griselda flag regardless because I built [that], I was hands on with that, me and West[side Gunn]. So we can figure something out, which I’m sure we will. That’s the first situation I’m talking to like, ‘West, what we gonna do?’”

Charlamagne Tha God then asked Conway if money was the reason he didn’t have a lawyer go over the contract, to which he said he didn’t receive any money from the deal.

“I didn’t get no money,” he said. “[Shady gave me] some pocket change. I did three contracts with Shady, Interscope and Griselda.”

He added, “I have no idea how it worked out for [Westside Gunn and Benny The Butcher]. I just know how it went with me, which again, I’m ok with, I can sleep at night, I know what I did and how I kept it and how I rock. Now, you know, it’s the end, we dropped some beautiful music. Let’s continue.”

Conway The Machine went on to say he doesn’t trust anyone when it comes to contracts anymore, including his own kin Westside Gunn. However, he maintains that they still have a brother-like bond and he vows to move smarter going forward.

“I trust it to be all business; that’s what I trust now,” Conway said. “I trust me … If it all goes [wrong], it’s ’cause I didn’t read it, I wasn’t involved, I wasn’t hands-on enough. What did I do wrong? I look at shit like that now. What could I have done to make it better? I ain’t saying that to throw shots at nobody — it’s all love.”