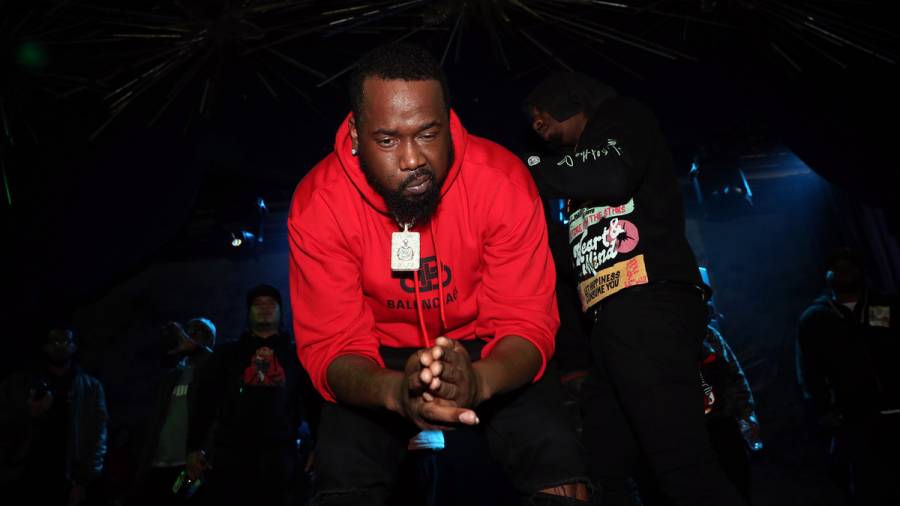 Is Conway The Machine done with Griselda? Shady Records? On Tuesday (November 10) night, the Buffalo-bred MC fired off a tweet that seemed to suggest there’s either trouble inside the Griselda camp or the Eminem-helmed label.

“I’m not fuckin wit none them n-ggas no more,” he wrote, while failing to add any context to the bold statement. As fans of Conway pleaded to know who he was referring to in the comment section, he offered no follow-ups to clarify his original sentiment.

I’m not fuckin wit none of them niggas no more 🤷🏾‍♂️🥁

As someone suggested, it’s highly unlikely Conway would sever ties with his Griselda family, which includes Conway’s brother Westside Gunn, their cousin Benny The Butcher and in-house producer Daringer.

But when it comes to Shady Records, that could present some issues. Westside, at times, has seemed dissatisfied with the way Eminem and the Shady team handle album promo. In June, Westside wanted to know if Shady Records even knew Griselda was nominated for a 2020 BET Award in the Best Group category, leading to speculation there was some disconnect with the label.

Then, after Shady showed loved to The Alchemist’s latest album The Food Villain in October, Westside reacted someone on Twitter pointing out Eminem didn’t do that when he released his new project, Who Made The Sunshine?

When the fan asked, “No post @westsidegunn’s album that’s in your own label? Lol wtf,” Westside replied with three laughing emojis followed by three “sssh” emojis, insinuating he was wondering the same thing.

Conway, whose Shady Records debut God Don’t Make Mistakes, is right around the corner, was elated just a few days ago when talking about the impending project.

“It’s about to get VERY SPOOKY!!” he wrote via Instagram. “Listen to me when I tell you, GDMM IS THE ILLEST AND MOST COMPLETE BODY OF WORK I’ve ever curated thus far!! I promise! I will be shifting the culture again real soon!!”

Until Conway decides to provide more details, fans will be forced to speculate on his true intention.