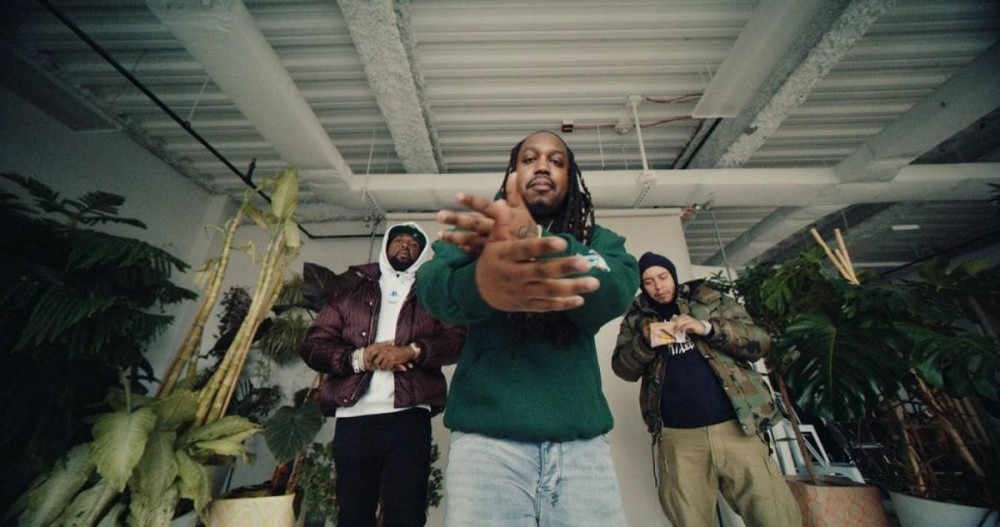 In the Luqman-directed visual for “Against Tha Grain,” Skeese reflects on the trials and tribulations of his past while Conway and Flee Lord drop a few gems on how to remain authentic and make it in the rap game.

Jae Skeese’s debut project with Drumwork, titled Abolished Uncertainties, will be executive produced by Conway and is currently in the works. “Against tha Grain,” will actually be included on Skeese’s upcoming Iroquois Pliskin EP, which will drop this spring. The rapper told Complex the EP is meant as an appetizer for his Drumwork debut and will dive more into the lyrical side of things.

“Before I release my official Drumwork debut project, I wanted to give fans a project to hold them over and to feel more connected,” he said. “With Iroquois Pliskin, I get a little more into my story and I feel fans will love it for that reason. Being vulnerable hasn’t always been the easiest thing for me, but it’s essential for my growth as an artist. It’s time to get people in tune with my sound and message.”

Check out the video for “Against Tha Grain” below. Jae Skeese can also be heard on the fittingly titled “Drumwork” off of Conway’s new Shady Records debut God Don’t Make Mistakes which dropped on February 25.