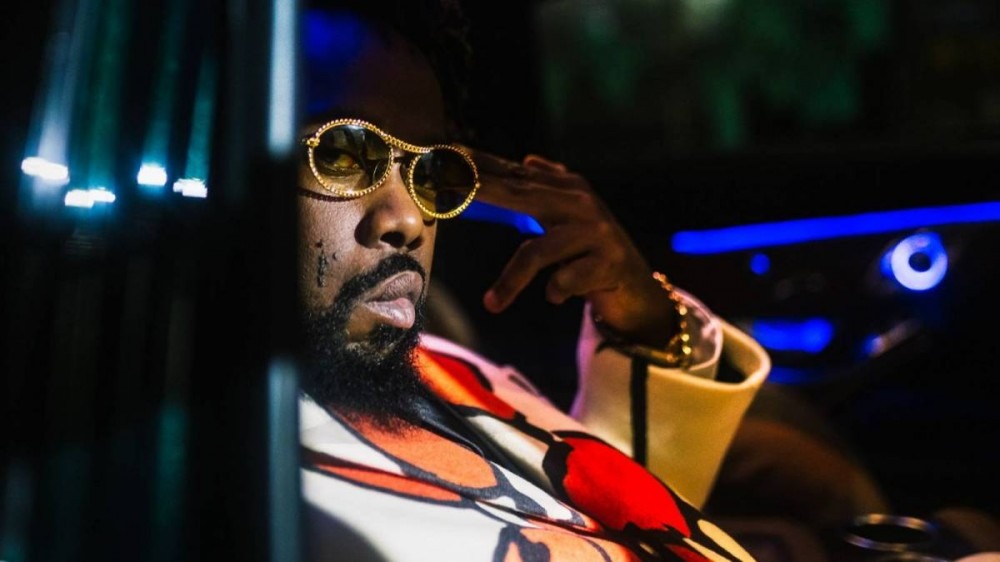 Griselda Records signed a contract with Shady Records in 2017, but it would take roughly five years for Conway The Machine to deliver his first (and only) studio album for the imprint, God Don’t Make Mistakes. As Conway continues to do press in support of the project, he’s opening up about his relationships with two pillars of Hip Hop culture — Eminem and Kanye West.

Eminem, who co-founded Shady Records with Paul Rosenberg, has been supportive of Conway’s debut for the label. As for Kanye, Conway made an appearance on 2021’s Donda and was able to build with the Yeezy mogul over the past several months. Speaking to The Breakfast Club, Conway explained how they first met through a mutual friend.

“We went to Sunday Service out there in Cali and Ye seen us in the crowd and after the service, called us in the back,” he said before revealing Ye invited him to his studio. “That’s what happened, before you know it, I was out there for like, a week with him. I went back again and that’s when we worked on Donda.”

The Breakfast Club co-host Charlamagne Tha God then asked if he was closer with Kanye than Eminem to which he confirmed, “Yeah. It was more business [with Eminem]. I don’t want to say the wrong thing. I’m kinda careful, but it was more business, and rightfully so, that’s how our relationship started. We didn’t really have no, I guess, relationship like that. We spoke a couple times on the phone, kicked it with him a couple of times at Coachella and stuff like that, but he a good dude.

“He called me, told my album was a classic, man, and he love what I’m doing. I don’t got nothing bad to say about him but you know, Ye and Hov, guys like that, they more [personal].”

There was a period when Westside Gunn and Conway The Machine appeared frustrated with Shady Records. In June 2020, Westside Gunn tweeted, “I wonder do @shadyrecords know we nominated for a BET Award?,” a clear indication he felt they were out of touch.

Four months later, Westside Gunn again sounded irritated by the lack of support from the imprint after Eminem sent out a tweet encouraging his 22.8 million followers to cop The Alchemist’s album The Food Villain. A Griselda fan took notice of the tweet and asked, “No post @westsidegunn’s album that’s in your own label? Lol wtf.” Westside replied with three laughing emojis followed by three “sssh” emojis, suggesting he was wondering the same thing.

Conway also sounded dismissive while speaking on the topic. In a 2019 interview with VladTV, he referred to Em fans as “nerds and stans,” which he later regretted. In January, Conway opened up about it during a freestyle over Kanye West’s “Jail” instrumental in which he raps, “Would you love me if you knew the old me?/Before the bag, before the rollie/Before I signed a deal with Shady with the rollie/Speaking of Shady, man, after my interview I did with Vlad I felt awful/But I learned you gotta watch what you say in interviews, it could cost you.”

Now officially off Grisdela and Shady Records, Conway told HipHopDX his next move has yet to be determined, although he’ll likely remain independent or sign another contract with Griselda.

“We’ll see, I’m open to both of that,” he told DX last month. “We’ll see where we are at, but right now I’m just focusing on this album and making sure we maximize this opportunity to put out something amazing, and do something special for my city that they’ve never seen before. So that’s pretty much where my focus at really. We’ll see what happens later on, you know what I mean? But God don’t make mistakes, I’m ready to take it there.”