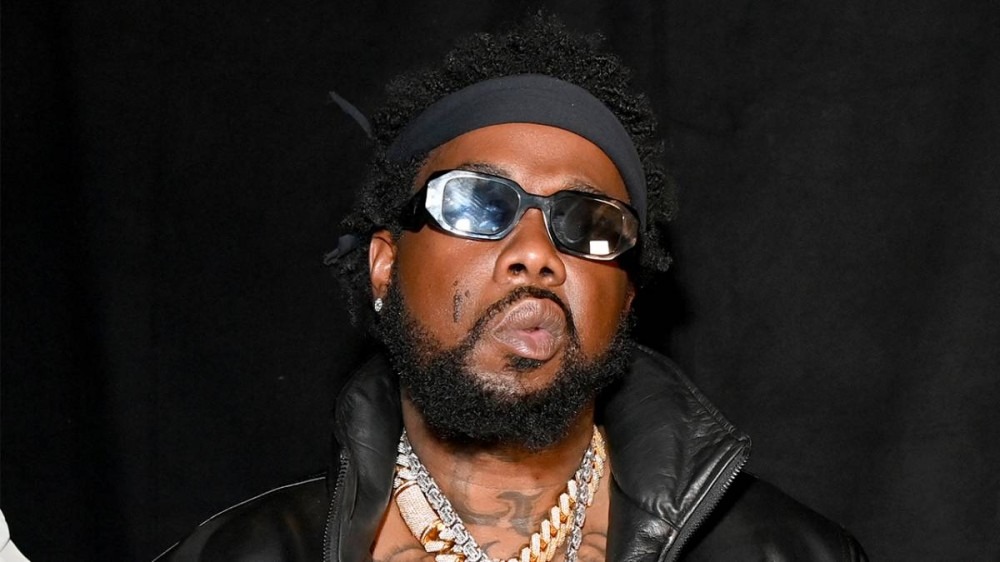 Conway The Machine has revealed the final tracklist for his new album God Don’t Make Mistakes before its Friday (February 25) arrival. The project is made up of 12 tracks, with features from Lil Wayne, Rick Ross, T.I., Beanie Sigel, Westside Gunn, Benny The Butcher, Jill Scott and others, including his Drumwork signees Jae Skeese and 7xvethegenius.

Production is handled by The Alchemist, Hit-Boy, Daringer, J.U.S.T.I.C.E. League, Beat Butcha and more. The Griselda rapper previously revealed the same tracklist in July 2021, except the latest version includes the Beanie Sigel appearance.

During a November 2021 Complex interview, Conway The Machine credited 2 Chainz as the reason he got a feature from Lil Wayne, which then led to collaborating with Rick Ross.

“I definitely gotta thank my bro 2 Chainz, man,” he revealed. “2 Chainz is a real dude. I got reached out by Wayne’s camp. Like, Mack Maine and them n-ggas reached out, but they told me like, ‘2 Chainz was playing me your shit, bruh. I fuck with your shit.’ But I had never met 2 Chainz or had a conversation with him on the phone or nothing. It’s just ill to know that there’s dudes that still do shit like that.”

He continued, “And shit just hit me like, ‘Yo, let me hit these n-ggas, I got something for you.’ Wayne sent the verse probably that same night or next morning. After that I was like, ‘Send that shit to Rozay,’ just joking around. And Rozay sent that shit back by the next morning the same way. N-ggas look at them n-ggas in high regard when it comes to this music shit and this rap shit, and just everything n-ggas stand for.”

God Don’t Make Mistakes is set to be Conway The Machine’s first and only album on Eminem’s Shady Records, as far as his current contract is concerned. Recent singles “Piano Love,” produced by Hit-Boy, and “John Woo Flick,” produced by Daringer and Kill, are both included on the tracklist.