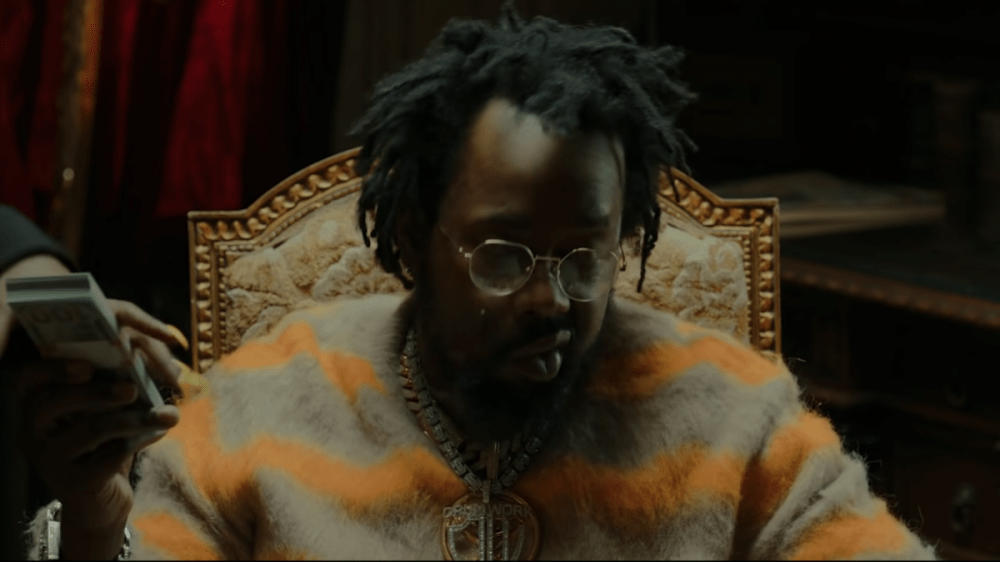 Conway The Machine has given his Wallo267-assisted track “Stressed” a music video accompaniment. The unsettling clip finds Conway ruminating on the past struggles that have shaped him, including the loss of his son, his cousin’s suicide and his Bells Palsy diagnosis that has afflicted him since being shot in the head in 2012.

“It was tough opening up doors that I haven’t opened up in awhile. This is my story and sharing it all with the world is different for me, but I was happy to do it,” Conway The Machine said of the track in a statement. “I know fans will love it.”

“Stressed” is the second single off Conway The Machine’s Shady Records debut God Don’t Make Mistakes. The first was “John Woo Flick,” which arrived back in February and featured appearances from his Griselda constituents Westside Gunn and Benny The Butcher. Despite the link-up, Conway revealed prior to the release of his new album that he actually wasn’t signed to Griselda anymore. He told HipHopDX he’d be open to renegotiating with his family, but for now it was all about the album.

“We’ll see, I’m open to both of that,” he told HipHopDX on February 25. “We’ll see where we are at, but right now I’m just focusing on this album and making sure we maximize this opportunity to put out something amazing, and do something special for my city that they’ve never seen before. So that’s pretty much where my focus at really. We’ll see what happens later on, you know what I mean? But God don’t make mistakes, I’m ready to take it there.”

Check out the video for “Stressed” below.