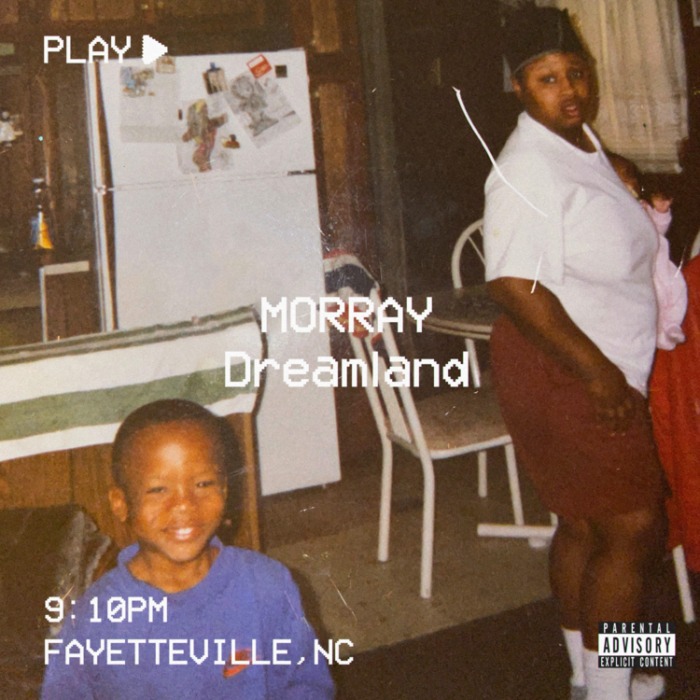 In the track’s accompanying video, directed by Christian Breslauer (Roddy Ricch’s “The Box,” Lil Baby’s “Errybody” videos), Morray looks back at his younger self, from his early run-ins with the law to rough times at home. He ultimately takes the place as his mother’s defender as she faces domestic violence, further cementing the difficulty of his situation as a youth and solidifying his dreams to change his situation using his musical ability.

Mark my words, 2021 is going to be Morray’s year. After the Fayetteville, NC, rapper released his debut single “Quicksand,” he earned powerful co-signs from the likes of Jay-Z, who listed “Quicksand” as one of his favorite songs of 2020, fellow North Carolinian J. Cole, superstar DJ Marshmello, rap icon Rick Ross, and more. it’s not hard to see why — Morray comes out the door (literally and figuratively) beaming with charm, alternately rapping and singing in his church-trained tenor about making something shake out of difficult situations. Since “Quicksand,” he’s also shared “Switched Up,” and “Low Key.”