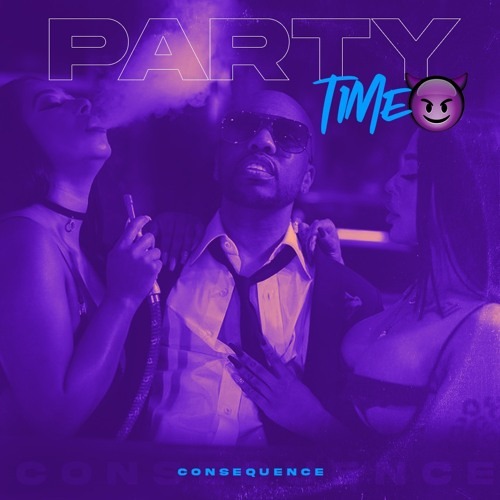 Kanye West isn’t the only person from the G.O.O.D. Music camp that is dissing Drake. Over the weekend, Consequence emerged with a diss that he titled “Party Time.”

The release follows “Life of the Party,” which heard Kanye target Drake. Following that, Consequence took it upon himself to take it a step further.

“Since ‘Life of The Party got Leaked… I guess it’s Party Time #QueensAllDay,” Consequence wrote.