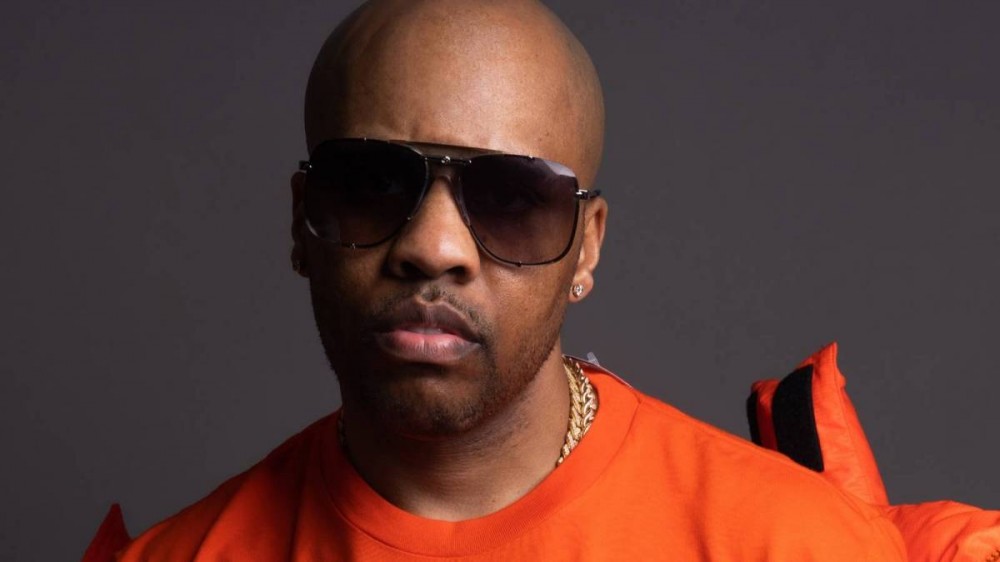 Consequence revealed he’d been diagnosed with lupus on top of his Type II diabetes while speaking to HipHopDX in 2020, but now he has a promising health update. On Monday (August 9), the A Tribe Called Quest affiliate shared an Instagram post detailing a recent trip to the doctor.

“I got the BEST News of my Life today,” he began in the caption. “In August of 2020 because I had to take a high dosage of Prednisone, my Blood Sugar shot to the 500-600 range and my Pancreas shut down completely. I was told by the Doctors that without Insulin I would more than likely die.

“Today I was told by my Endocrinologist that my blood work shows that my Pancreas is now making Insulin on its own. Essentially 2 years later and the 2020 diagnosis is in the process of reversing. After receiving this news I began to tear up at the memory of what was told to me and then realized that I owe The Creator an apology for forgetting he is The Healer of All and Any. He Put Miracles On Me.”

Consequence confirmed to DX, “Basically the one two punch of lupus and diabetes and the treatment aspect had done a number on my pancreas to the point it shut down. Two years later, after monitoring my intake, my pancreas is producing insulin again on its own, which is significant process since my diagnosis.”

Consequence opened up about his health scare in August 2020 during a Zoom listening party for the Things Are Different Now EP. As Cons explained at the time, he learned he was battling the autoimmune disease while on a flight home to New York when he got a terrible crink in his neck, which he thought was only temporary.

But after awhile, he realized he was getting better and sought medical treatment. After doctors gave him a swab test, they determined he had lupus.

“All my cells were on fire and that’s why I couldn’t move and shit,” he said. “I was fucked up, never in my life fucked up like this. But God’s will is God’s will. Eventually, it was discovered what it was. Literally, I’m so fucking crazy I flew to Wyoming at 107 pounds.

“I put a picture up of me and Caiden’s birthday party and I was probably like a buck-fourteen, but I was happy because I worked to get to that because I got hit with a double whammy. My diabetes went from Type II to Type 1 with the lupus ’cause I had to take steroid that runs your sugar up. Because I didn’t know none of this shit, I was still eating the same shit and it was actually melting from the inside.”

With Consequence in better health, he can continue to focus on the upcoming release of his next album Nice Doing Business With You. Cons released the first video from the project in June for the Kanye West-produced single “Blood Stain.” Check it out below.