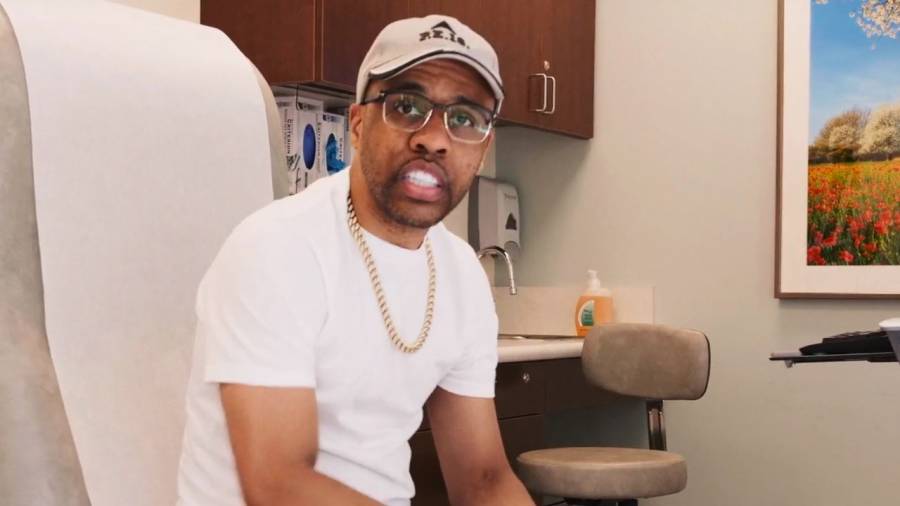 Queens All Day – The Mills household is on their grind. Both Consequence and his 9-year-old son Caiden dropped new music videos on Wednesday (November 11).

Cons’ “Lost A Million” takes him through the doctor’s office and the streets of New York as he raps about COVID-19 and losing money, while his son spits bars over a Cons beat for “Phase 2.”

Cons credited Caiden for being his reason to keep going following a lupus diagnosis in June. Initially thinking he had COVID-19, the Queens native found out it was the autoimmune disorder and for a while, let it really affect him mentally until Caiden snapped him out of it.

“He’s really my blessing from God,” he told HipHopDX’s Kyle Eustice during a Zoom listening party for his Things Are Different Now EP in September. “When it got stupid for me, he was right here like, ‘Yo, come on, you just gotta get your muscles back. Come on daddy, you can do it.’ He’s my little superstar … he definitely re-charged the Tesla for me.”

Watch Consequence’s video for “Lost A Million” up top and Caiden’s “Phase 2” video below.