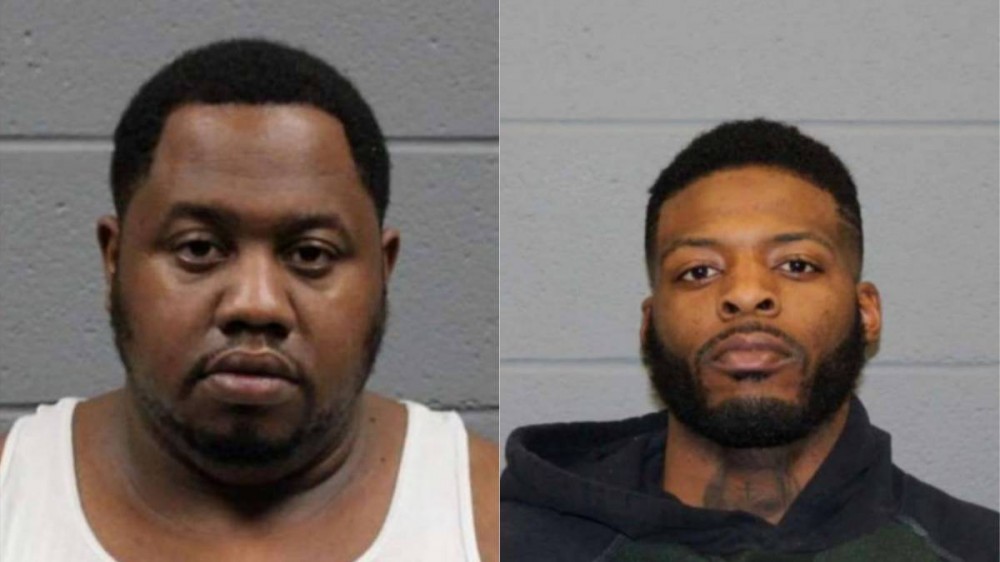 Waterbury, CT – Two members of a Connecticut rap group found themselves opening up for Jim Jones at the Off The Hook Lounge last month. Now, both of those men have reportedly been arrested and are facing murder charges.

According to The Hartford Courant, 31-year-old Reginald Miles and 29-year-old Andre Reed were arrested for their alleged involvement in a drive-by shooting shortly after they left the stage on July 24. Surveillance footage outside the venue captured gunfire from a SUV toward pedestrians near the venue, which wound up killing 37-year-old Douglas Daniels and wounding two others.

Reed was arrested on August 10, while Miles was arrested on August 19. Per police, both are charged with murder, conspiracy to commit murder and two counts of first-degree assault. Additionally, Miles faces multiple weapons charges and a charge of reckless endangerment in connection to the shootings. The two were identified after one of the victims told police the man who shot him wore a red mask, the same mask one of the performers earlier in the night had on.

Club surveillance footage shows Miles pulled down his red mask to reveal his face to the crowd during the group’s performance before pulling it back up.

Miles and Reed’s arrests are the latest in a series of rappers being arrested on murder charges. In February, “Watch Me (Whip/Nae Nae)” rapper Silento was arrested for the slaying of his cousin. Last week, he was formally indicted on four separate charges relating to the killing, including malice murder, felony murder, aggravated assault and possession of a firearm while committing a felony.