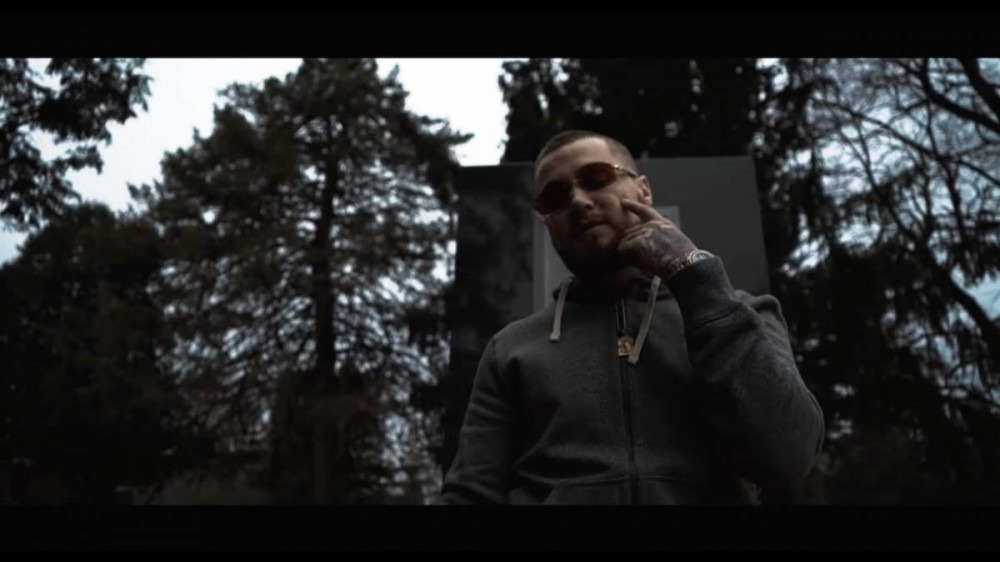 Rockford, IL – A Rockford, Illinois man was sentenced to 180 days in jail after he pled guilty to hiding the body of William Pickering, who rapped under the aliases EBE Bandz and Billy Da Kid, in June 2019.

23-year-old Manuel Ramirez pled guilty to one count of concealment of a homicidal death on Wednesday (February 24), two years after he and two other men were arrested in connection with the death of Pickering. The Rockford rapper’s remains were discovered in an unincorporated area of Winnebago County three weeks after police conducted a welfare check at his home and determined him missing.

Following the rapper’s death, his mother, as well as friends, took control of his social media page to give fans updates on new music and solving his murder case. On Christmas 2020, she shared a mugshot of Arzate after he was arrested and charged in another case.

“Special Christmas present to all of @billydakid079 loyal fans,” she wrote. “William Azarte, the one who killed Bandz is now locked up on unrelated charges that I’m sure will not help his defense on his murder trial. This is the first time I’ve ever been happy about anyone being locked up. It doesn’t take all the pain away but it sure helps! #longlivewilliamandersenpickeing.”

Bandz, a former member of the GMEBE Bandz collective, released singles such as “Really Had Much” in 2017 and “Remember” in 2018. Revisit Bandz’ video for “Remember” below.