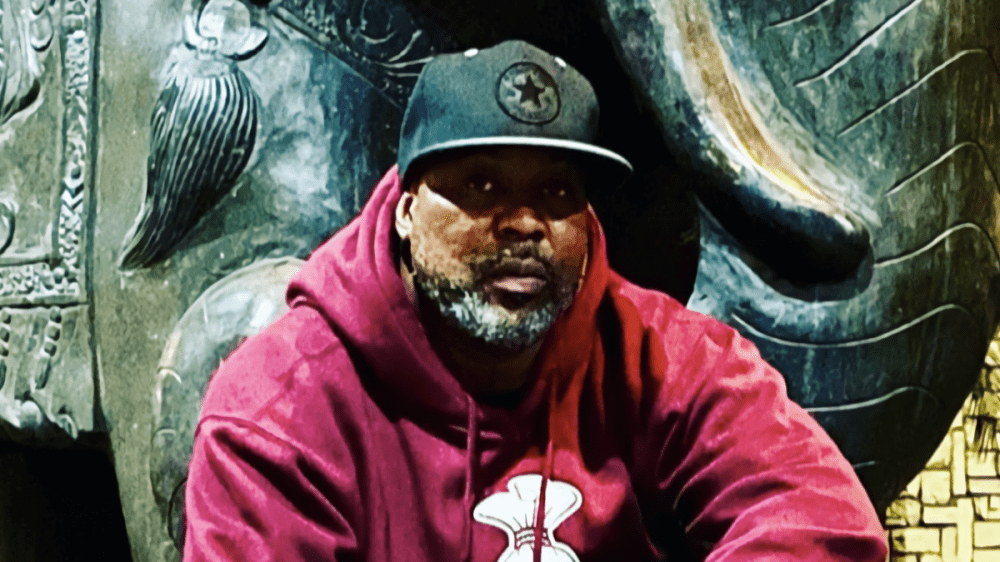 Tha Chill, a founding member of the gangsta rap group Compton’s Most Wanted, was involved in a car crash earlier this week that left him with minor injuries.

According to Kiser, the collision happened sometime Thursday morning. “NOW IF ITS GONE BE POSTED ,LET IT BE POSTED RIGHT ! S/O @chadmkiser,” Tha Chill wrote in his Instagram caption.

The veteran rapper/producer also shared a photo of the aftermath of the crash on his Instagram Stories, showing the front end of his car badly damaged. “Outch!” he captioned the picture.

The project is due out in October and will feature guest appearances from a host of fellow West Coast MCs including E-40, Glasses Malone and J-Dee of Da Lench Mob.

“And yes this is a difficult time for me and mines , so let God be the judge and shed his light on us,” Tha Chill added in his Instagram caption. “Ima lay up and get well.

“ULTIMATE GANGSTA SH!T will be slappen yall Bluetooth in October. See Y’all Then #BOOMDOCZ IS THE SPOT.”

The group are best known for hits like “Hood Took Me Under” and “Growin’ Up in the Hood,” the latter of which appeared on the soundtrack to the hood classic Boyz N the Hood and topped Billboard’s Hot Rap Singles chart.

After a 13-year hiatus, Compton’s Most Wanted returned in 2019 with their sixth album, Gangsta Bizness, which boasted appearances from Too $hort, Kurupt and Suga Free, among others.

Yet their impact on West Coast Hip Hop runs deeper than their own catalog. During an interview with HipHopDX last year, Tha Chill explained how and he and his CMW cohorts helped coin Death Row Records’ name, despite the group never being signed to the legendary label.

“Me, Eiht and our producers in our early days — DJ Slip and Unknown DJ — were at the dinner table in a famous go-to restaurant called Harold and Bells in L.A.,” he said. “Unknown was talking to us about linking up with Dr. Dre and The D.O.C. on a new label situation.”

He added: “Unknown said they needed a name for the label. Me and Eiht threw around a few names in reference to Def Jam, meaning we needed something big like that on the West.”