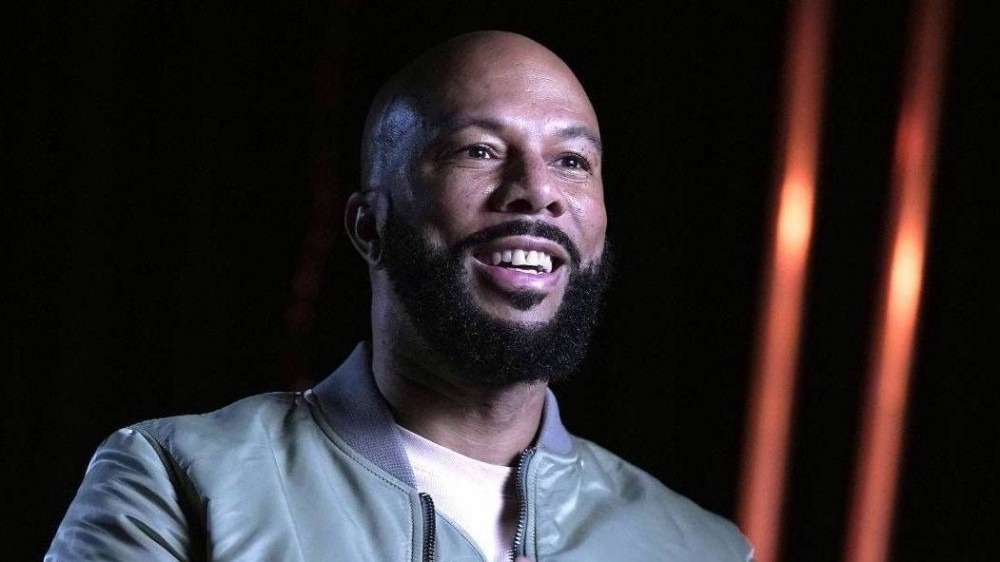 Philadelphia-bred singer Jaguar Wright — known for her work with The Roots, JAY-Z and Blackalicious — made some damning allegations against Common in August. During an Instagram Live session, she accused the Hip Hop vet of a past sexual assault that involved him trying to “stick his dick” in her mouth.

Now, Common is breaking his silence on the matter and addressing her claims. While speaking to Power 99 FM’s Rise & Grind Morning Show this week,the celebrated MC categorically denied any such thing occurred while wishing Wright all the best.

“God bless, Jaguar,” he said. “I really don’t have any negative thoughts towards her. I was for surely disappointed and hurt when she said what she said about me because it wasn’t true. I know people that have experienced sexual assault and that’s not anything to just say if it’s not true.

“But I also understand that she may be going through some things that I don’t understand. In all truth, I went through different emotions. I’m like, oh man, why is she saying this? This is not true. How’s this gon’ affect me?”

Wright began her months-long tirade shortly after The Roots’ original member Malik B died in July. She slammed Black Thought, Questlove and other members of The Roots for allegedly turning a blind eye to Malik while he struggled with drug addiction.

“I’m gonna say it right now — Phrenology, that song ‘Water,’ I had a problem when it was recorded in the studio and I definitely got a problem with it now. How do you go from singing ‘never do what they do’ to sitting there lightweight throwing your brother under the bus on a record to make money, to make it seem like it was heartfelt?

As for Common, Wright said he attempted to sexually assault her after a show.

“I lay down on the bed with all my clothes on — I’m a rape survivor,” she said. “I know how to buy myself a little time just in case a n-gga try to get out of hand. You gotta pull my pants down and by the time you get my pants down, I promise you I’m booking off in your jaw.

“The next thing I know I’m waking up in the morning and I feel something poking in my face and shit … I open my mouth and this n-gga tried to stick his dick in my mouth while I’m asleep. Lonnie fucking Lynn, Rashid, Common — whatever the fuck you want to call yourself. That’s why I stopped fuckin’ with him, because n-gga if you gonna try to stick your dick in my mouth while I’m asleep, there ain’t nothing you won’t do.”