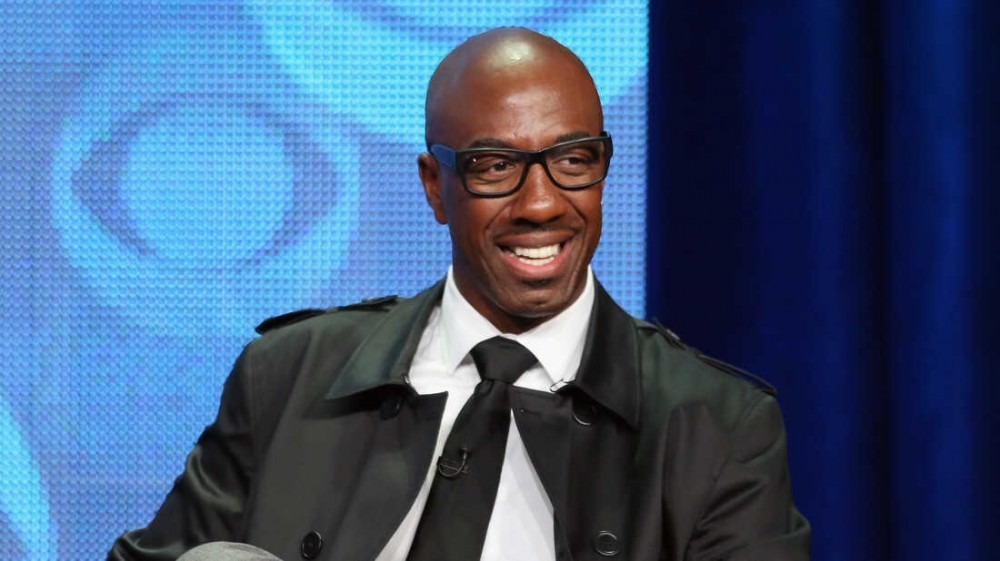 The six-part Audible Original pays homage to six iconic Black Comedians who broke barriers in the entertainment industry, talking about the everyday struggles in the Black community, fighting for equality while being their authentic, raw selves.

The new series focuses on breaking boundaries in comedy and honors the Black comedy icons that shattered barriers by boldly defining themselves beyond the limitations of their time.

Smoove dives into the life and career of a different comedy icon each episode, while using interviews and archival clips from TV shows, comedy albums, and talk shows,.

According to the statement released, the series reframes the comedic greats’ accomplishments in terms of their continued relevance, their essential influence, and the fight for equal rights in the present day.

Funny My Way is executive produced by Team Coco and AYR Media. Available only on Audible premiering on August 4, 2022.

If you’re looking for an impactful look at comedic history that goes far beyond their punch lines, check it out here