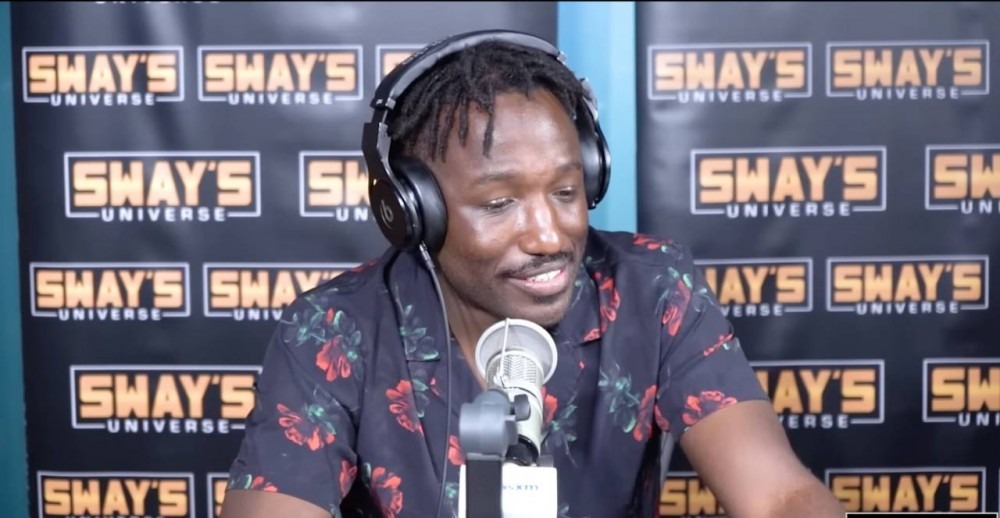 Comedian Hannibal Buress has opened up about his rap career and dropped an impressive freestyle over Black Moon’s “How Many MC’s” instrumental.

The comic stopped by Sway’s Universe to talk about how the pandemic helped provide him enough time to transition out of comedy into a budding rap career.

“I always wanted to do it,” the Broad City star said of rap. “I always was dabbling or getting skits on people’s mixtapes and freestyles. I battle rapped in college actually and hosted Hip Hop open mics.”

He continued: “I was always adjacent to the music and I got into comedy and those opportunities kept coming and I never just sat down and said, I’m gonna work on this project or work on something I just kinda dabbled.

“The pandemic happened; so then I was able to, in terms of working on music that process wasn’t affected by it. Stand-up clubs, you go, people got masks it was weird. But music you could still kinda work on music and not feel weird, like the studio was the studio. So I was able to really dive into it in full.”

Elsewhere in the interview, Buress talked about his rap moniker Eshu Tune, and how it was born out of African mythology.

“I looked up African mythology and Eshu is one of the Orisha’s,” Buress said. “He’s the trickster God, so I connected with that description a lot it just felt right. Then once I was able to have that, it really helped me compartmentalize working on music stuff and working on other things. Looking at myself, looking at Hannibal as someone that’s helping Eshu out. He gonna get him in the door.”

With Sway being Sway, all this preface ultimately led to Eshu Tune having to get up on the mic, and Hannibal Buress did not disappoint.

“Processes repeat, outcomes can change/ Step off of my peeps, struggle with the fame/ Dip into the dark to find the peace that I need/ One day in the light and I’m laying low for a week/ This game dangerous, vices will flip your feet/ You’ll get ’em all down cause ideas will leave/ And come in with a vision you might not get seen/ Or sit shotgun and hope you like the seat,” Burress rapped.

The comedian’s pivot into Hip Hop should come as no surprise to his fans considering how immersed he’s been in the genre these past few years.

He’s previously linked with Flying Lotus, Open Mike Eagle and dozens of other rappers in some capacity, and even rapped on stage alongside Black Thought and The Roots at this year’s Pitchfork Festival.

“Fuck outta here,” Sway said when Buress told him he rapped alongside Black Thought. “Did he eat you up?”