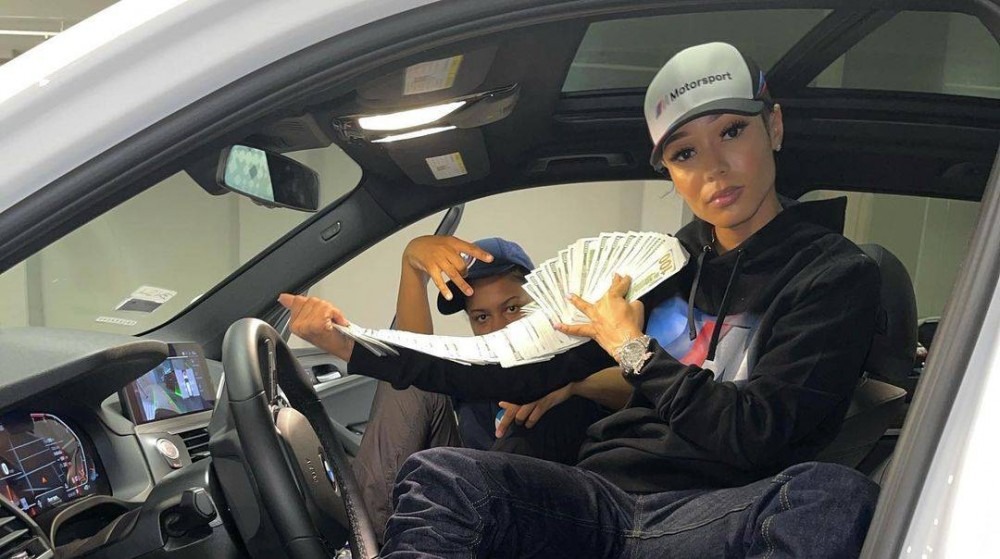 Despite beefing with her father Benzino over the song’s opening lines, Coi Leray’s “No More Parties” single has just enjoyed a heartfelt moment.

The smooth hangover hymn was certified gold on Thursday (April 1), just a few months after its January 22 release.

“He call me Big PRRDD,” she wrote on Instagram on a photo of the Recording Industry Association of America’s press release. The reference is actually a nod to her recently released hit “BIG PURR (Prrdd)” with Pooh Shiesty, a fan favorite that’s likely to follow the same road that leads to a plaque.

During the unfolding of the Maaly Raw-produced “No More Parties,” Coi Leray croons, “My daddy let me down / But I promise you I won’t let up / I wanna say fuck that man / But this shit won’t make me better.”

The song apexed a very public feud between Benzino, his daughter and an observing Royce Da 5’9 but also prompted a Reel Goats-directed, Lil Durk-featured remix video that has since amassed 17 million views.

At just 23 years young, Coi Leray is shaping up to be a hot commodity in the music industry. While “No More Parties” continues to do damage on the streams and TikTok (250 million hits and counting), she’s set to be the leading lady in Mooski’s upcoming “Track Star” video.

And she’s putting her life on display outside the recording booth.

On Thursday (April 1), she premiered a new series titled Coi Vs. in partnership with Team Whistle, an entertainment and sports media company. The series will chronicle Coi Leray doing ridiculous shit (think pie-eating competitions) opposite internet celebrities such as Famous Los and FatBoy.

Check out the first episode below.