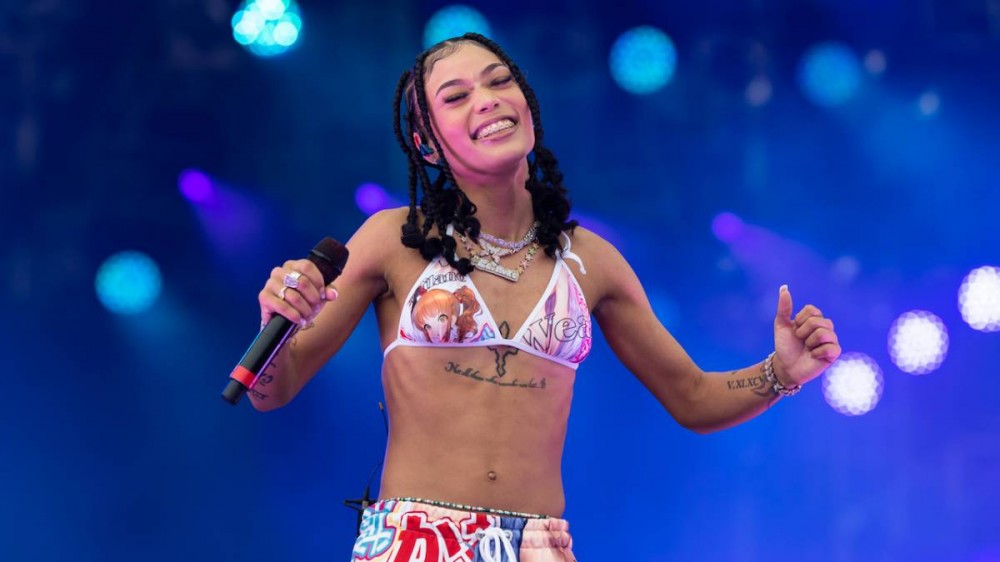 Coi Leray leveled up in 2021 and she made sure to let the Twitter world know on Saturday (November 13) it was all done without even dropping her debut album.

“Took over 2021 with no album out .. now let’s take over 2022 with this album baby,” the Boston native wrote while channeling Nicki Minaj’s famed verse from Kanye West’s “Monster.”

The clip also finds Leray dancing around and teasing a snippet of an unreleased track tentatively that’s titled “Blick Blick.”

She earned another 2021 victory when her latest single “TWINNEM” was featured in a new Taco Bell commercial on Monday (November 15). The bestie anthem recently received a remix with an assist from DaBaby.

Coi Leray also joined Genius this week to break down the lyrics behind “TWINNEM” and from the moment the track was complete, she knew the record would be global.

“I tend to go viral a lot. I live by my name Big Trendsetter,” she proudly stated of the Bankroll Got It-produced track. “I knew when I made this song, this song was global. TikTok has like two million recreates now.”

Look for Coi Leray’s debut album to arrive in 2022.