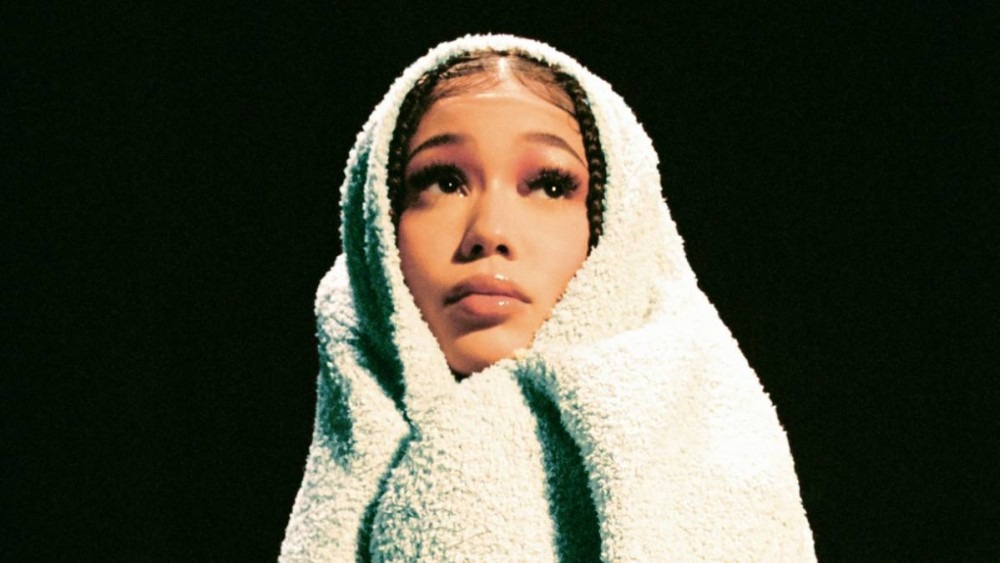 With her family life safe for social media again, “No More Parties” singer Coi Leray is getting back into her artistic bag.

The gold-selling artist became the latest face of Kim Kardashian’s SKIMS “Cozy Collection” — one of the business ventures responsible for the soon-to-be-divorcee’s billionaire status.

On Thursday (April 29), Coi Leray will make her television debut via The Tonight Show Starring Jimmy Fallon with a performance of the aforementioned smash “No More Parties.” While the song’s opening lines “my daddy let me down” caused a rift between her father Benzino, they had a public makeup on April 16, thus putting an end to a family feud that benefitted no one.

Check below for shots from Coi Leray’s SKIMS campaign below.