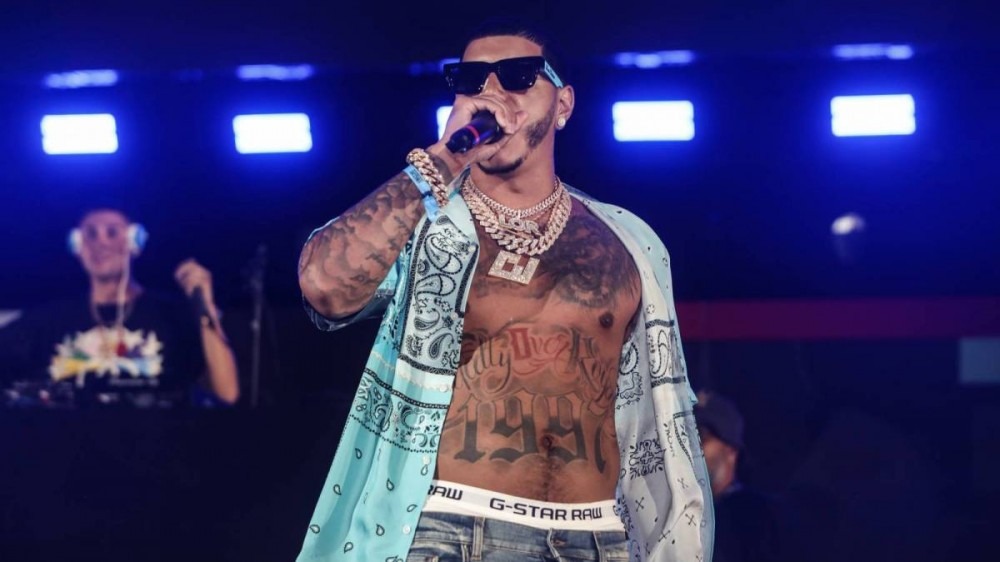 It’s been a year since CJ found his breakout hit “Whoopty,” and in that time, the Staten Island rapper released only one EP, Loyalty Over Royalty. CJ’s been dealing with critics and trolls claiming he’s an industry plant, and the 24-year-old is going to have the opportunity to silence them come this fall.

During his walk on the blue carpet for the 18th-anniversary celebration for JAY-Z’s 40/40 Club, CJ spoke to HipHopDX about his upcoming debut album. When asked if he was ready to embark on a post-“Whoopty” era, the “BOP” rapper was confident in his answer while revealing when fans can stamp their ticket for the upcoming journey.

“Yeah, for sure,” CJ said. “I want to say November-ish. I don’t want to put a date on it yet, but we got some crazy features, and we going to make it historical.”

CJ has already worked with several big names in the industry, such as French Montana, Rowdy Rebel, Anuel AA and more, so fans may wonder who he’ll have on the album. Although he didn’t reveal much else about the album, he did reveal two names featured on the untitled project.

“Right now, we got Fredo Bang on there, and we got my boy, Rory. We don’t got a title yet, we’re still in the middle of that.”

During his interview with HipHopDX in January, CJ spoke on his legacy after catching a successful hit with “Whoopty.”

“I don’t want to be one of those rappers that have the spotlight and then go missing,” CJ said. “I’m going to keep just working with different artists, being versatile and keep putting out hits. It’s all about consistency, man.”

CJ’s debut EP, Loyalty Over Royalty, was released in February 2021 and debuted at No. 56 on the Billboard 200 chart. It featured the 2x-platinum single “Whoopty.”

Stream Loyalty Over Royalty below.