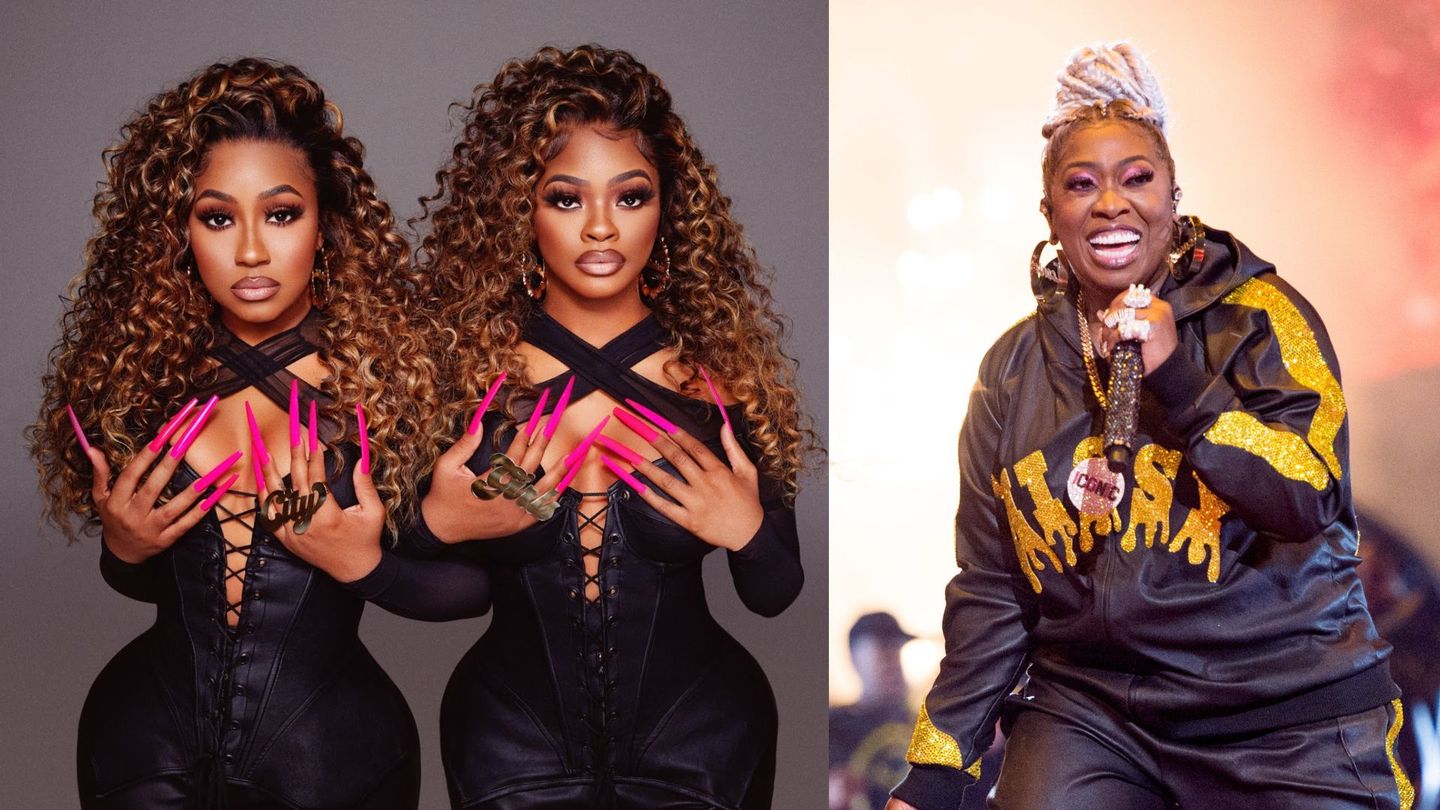 Get your freak on, because it’s time for the “Twerkulator.”

Missy Elliott has collaborated with hip-hop duo City Girls by directing the music video for their latest single “Twerkulator,” which was released today (July 7).

The video begins with an emergency warning from the rap icon herself sounding out through a cityscape. “This is an emergency. This is not a test. Everyone, please take shelter immediately!” Missy announces. “The Twerkulators have already invaded Twerk City, and you don’t have much time. They’ve already landed, and they’re taking over. Run for cover, motherfuckers!”

A mass panic breaks out. JT, Yung Miami, and their backup dancers raid the city, all the while dancing and shaking their moneymakers, as the song title suggests.

City Girls recently performed “Twerkulator” at the 2021 BET Awards in late June. The song originally went viral on TikTok in May before its full release when a snippet was leaked. It was finally released as a single on May 21 as a follow-up to their second studio album, City on Lock. In addition to paying tribute to the Miami bass roots of their hometown music, the song uses the instrumental of DJ/rapper Afrika Bambaataa’s 1982 song “Planet Rock.” The track’s name also plays on the title of “Percolator” by house staple Cajmere.

“Twerkulator” is the perfect song to hit at the club or at a summer party, and more is to come from the hip-hop duo. Watch them take over and twerk above.