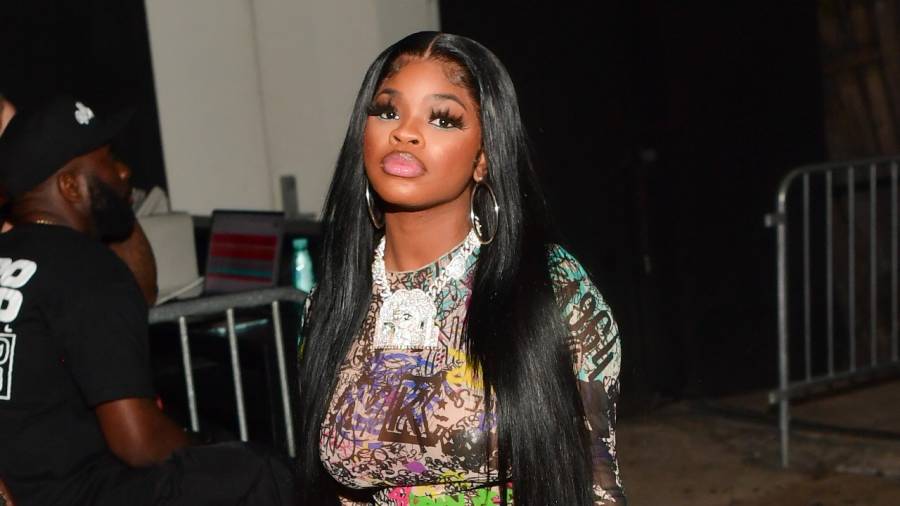 The ongoing saga between Lil Uzi Vert and JT of the City Girls has been one of the most perplexing conversations amongst Hip Hop fans today. Every other week people are trying to figure out if Uzi and JT are dating, and it doesn’t help that the alleged couple continues to drop subliminals toward each other on social media.

Fans thought the subs went flying again on Thursday (February 25) when Uzi sent out a questionable tweet thought to be directed at JT.

JT caught wind of the tweet and sent a few right back. The first one had her giggling with a pair of laughing face emojis attached. A fan had sent a tweet to JT saying Uzi was wrong for throwing shade at her, but the Miami native asked if that was really the case.

“Why everything he say y’all think towards me is looked at as bad,” JT asked. “Lol. How is that shade?”

Another fan reached out to JT saying the tweet was definitely a sub but understood she could also be looking too deep into the situation. JT agreed and told the fan there’s nothing wrong with her goods.

“Yes you are,” JT wrote. “Looking in it too much shouldn’t be looking @ all honestly! Nothing shady about having birkin pussy!”

Last month, JT took some time away from dissing Uzi to tell fans what her and Yung Miami’s superpowers were as the City Girls. Because of the current pandemic, JT blamed the City Girls’ lack of radio domination on people not being able to turn up to their music in the clubs.

“If the world was open we would’ve had HITS Foreal cause we make outside music,” JT wrote with a laughing emoji.