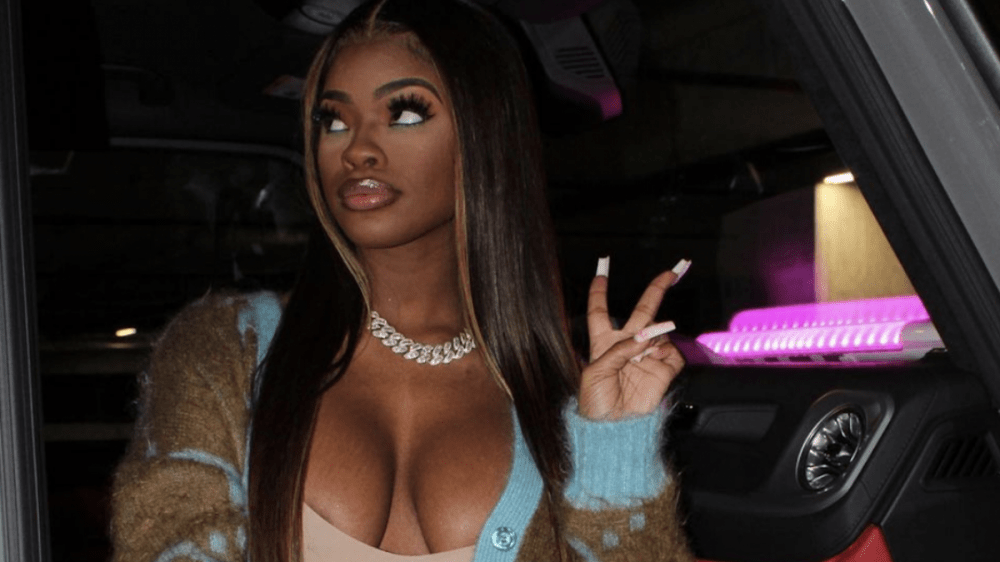 After an eventual night where it seemed as if there was drama between the City Girls, Lil Uzi Vert and Southside, City Girls member JT took to her Instagram Live on Friday (April 2) to clear any confusion and take aim at gossiping fans attempting to stir up mess.

“That was an inside joke,” JT said during the live. “He was literally talking in code and after that said he love her and some more shit. When did he call her a bitch? Y’all know y’all pussies on the internet. A lot of y’all pussies on the internet be painting pictures, that’s why I took the phone. He was too turnt up, he always turnt up. Talkin’ bout I ain’t defend my friend… Caresha mouth slick as shit, my mouth slick as shit!”

She continued, “That girl ain’t about to sit there and let nobody – she could have easily ended the live if she felt disrespected. That girl knew we was playing. We was just on FaceTime before we got on live. Get the fuck outta here! Y’all wanna make it so bad, ‘She wouldn’t defend her friend, she held the group down and now they breakin’ up!’ Never! Let it go. Fuck outta here. Y’all keep trying to run with these narratives, get gone. Draggin’ ass bitches, bum ass hoes, pussy ass niggas, all y’all. Get on y’all feet! Get off people dick and get on y’all feet. Bet y’all shit ain’t together but you be ready to comment on something. Nah, get your shit straight. Don’t worry about people who shit straight.”

The rant came hours after Yung Miami and Lil Uzi Vert were on live together and although Uzi was “turnt” in JT’s eyes, many fans believed he was disrespectful towards her “Act Up” sister.

The live on Friday wasn’t the first time JT fired back at critics regarding her and the Eternal Atake rapper’s relationship. When one fan felt “tired” from watching JT tweet about Uzi, JT didn’t hold back.

“Nah it was better when y’all felt like he was playing me & y’all was laughing now he loving me in y’all face & it annoys bitches like you,” JT wrote on Twitter on March 17. “The ones who can’t keep or get shit from a nigga so y’all hate to see the next bitch with it & happy! McChicken coochie Twitter always say ppl doing too much posting THEY shit, it’s my account, my content. If you uncomfortable unfollow me.”