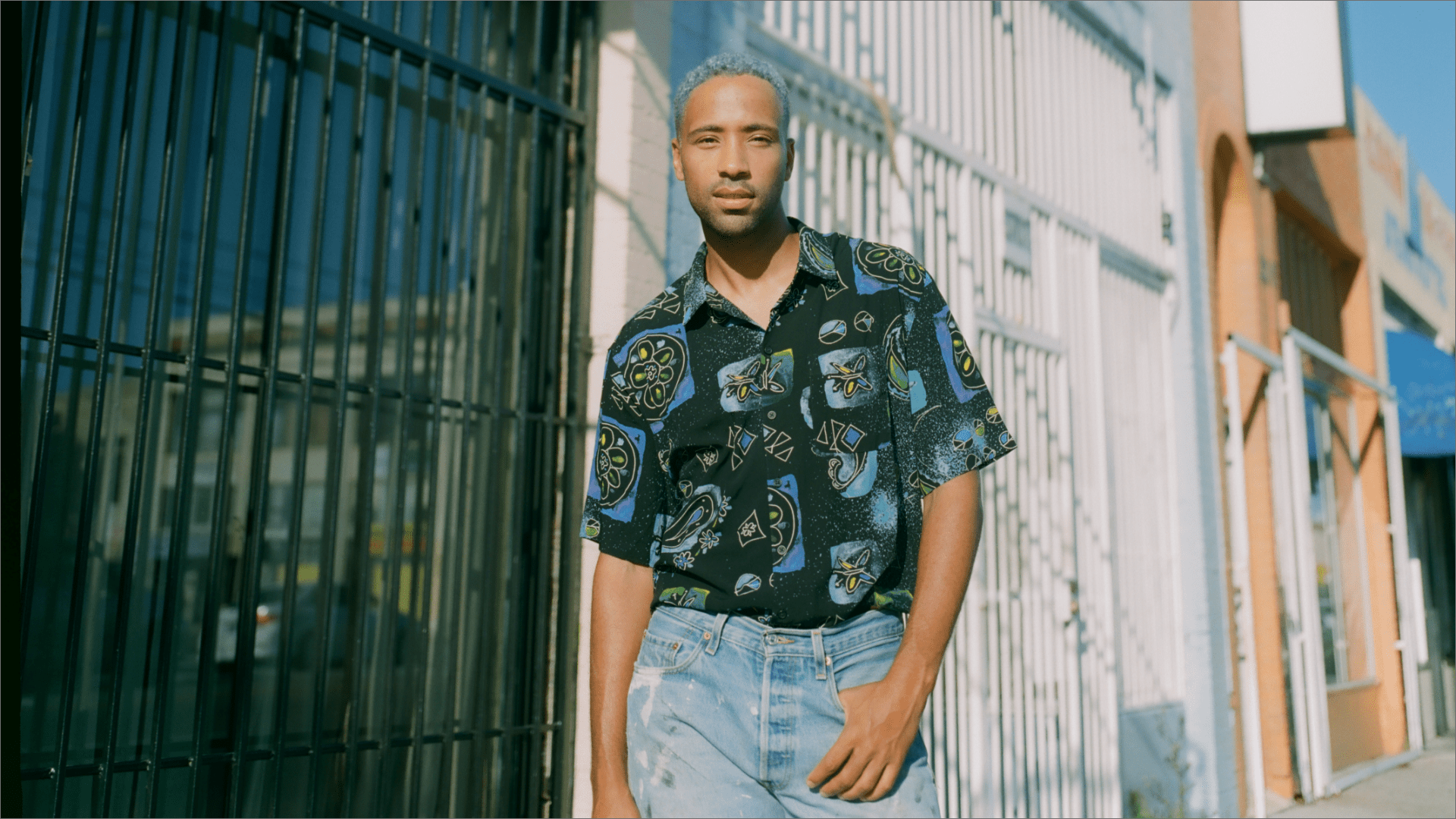 Cimo Fränkel, an Amsterdam-bred pop artist, has released the music video for his latest hit song called, ‘World Is Waking Up’ from his self-titled LP.  The inspiring song by the iconic artist delivers the utmost grace and talent as he embarks on a timely and universal message. After the murder of George Floyd, artists like Cimo Fränkel are shedding a light to help people cope with the unrest and tension in the United States and around the of the world.

The song is simply a breath of fresh air, carrying so much soul, a clear vision, and incredible musicality. The visuals are well planned out creating a masterpiece on its own as it showcases breathtaking and scenic shots of earth from space. The continents are lit up with millions of lights directly referring to the title, ‘The World Is Waking Up.’ Fränkel is also captured as the main focus between a myriad of geometric patterns shedding their shadows on his graceful movements. The track and Fränkel’s idea behind the song is very timely and a much needed piece in the music industry right now. It’s a song, message, and visual you don’t want to miss. Check it out below!