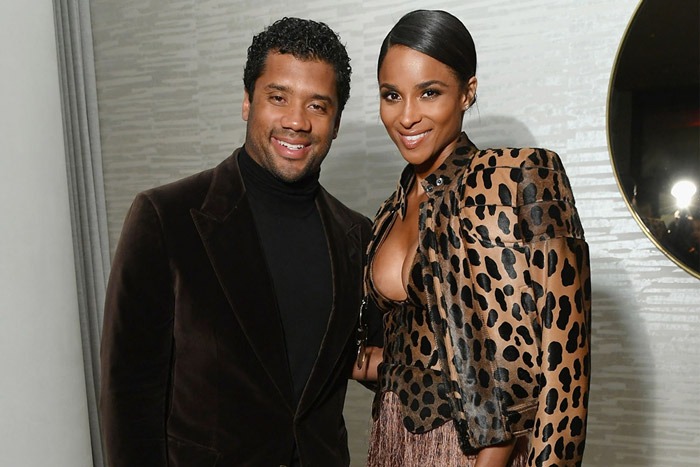 Ciara and Russell Wilson’s family is about to get bigger.

The superstar couple has announced that they are expecting their second child together. Taking to Instagram on Thursday, the “Goodies” singer posted a bikini-clad photo showing off her baby bump while perched on top of a rock formation in Turks and Caicos. She captioned the photo “Number 3” and tagged her husband.

The Seattle Seahawks quarterback shared a sunglass-clad selfie from the same location with Ciara in the background and the same “Number 3” caption. He is wearing a No. 3 chain around his neck, which also represents his team number.

“They’re so excited to expand their family,” a source close to the couple tells PEOPLE.

Ciara, 34, and Wilson, 31, celebrated their third anniversary last summer. They were married in England in July 2016.

The couple welcomed their first child, Sienna Princess, in April 2017. Ciara is also mother to son Future Zahir, 5, from her previous relationship with Future.

The pregnant singer is getting right back to work. She is set to perform at Rolling Stone‘s Super Bowl concert at SLS South Beach Miami this weekend.