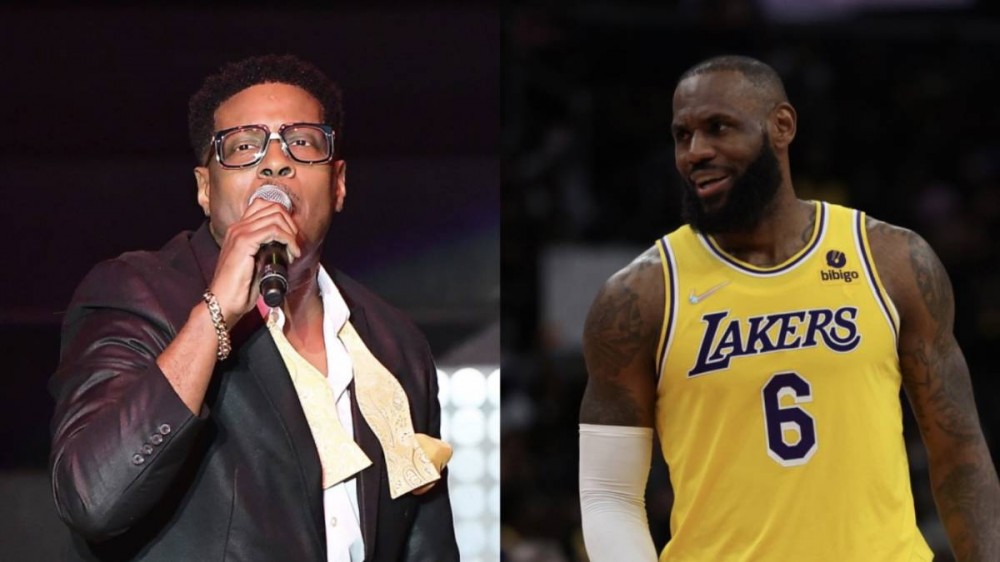 The 60-year-old was approached by TMZ who asked his thoughts on the upcoming remake that LeBron James is producing through his production firm SpringHill Company. According to Martin, King James is fully hands-on with the project, and to his knowledge, the film will now get a theatrical release, a considerable upgrade from its scheduled HBO Max release in July.

“He’s very involved, he has complete ownership to my understanding at this point,” Martin told TMZ. “The release was supposed to be on HBO Max July 28, and then no one knew what happened. It was pulled from the schedule. I’ll leave it like this, from a very reliable source probably don’t get no more reliable than this, than the King himself, that now it’s going to be a theatrical release.”

The TMZ reporter asked if the movie had the potential to be a box-office success now that it’s hitting theaters and Martin said it all relies on how fans will feel about the movie. However, he implied fans should be excited about everything surrounding the film.

“It depends, I don’t know how people will feel about how good the film itself will be,” he said. “That we’ll have to see but with all of that, it kind of speaks for itself. The people involved are very talented. Matter of fact, one of the leads in it is the gentleman from The Chi. Forgive me for not knowing his name but a very beautiful brother and yeah, it’s exciting.”

Martin shared he hasn’t met Tosin Coke, the actor who’ll be starring in his role alongside Jacob Lattimore, who will play Christopher “Kid” Reid’s character. He was then asked if there would be a cameo from himself and Kid to which he left the reporter guessing.

“I don’t remember,” he said. “There’s a lot going on in Kid and Play’s life right now. We do a lot of things, and some things get lost in the shuffle.”

Martin closed things out with praise for LeBron and all that he’s doing: “LeBron has shown Kid and I nothing but love for us, and we appreciate it. Real recognizes real.”

The House Party remake will have an ensemble cast including DC Young Fly, Rotimi, Bill Bellamy, Melvin Gregg, Allen Maldonado, Andrew Santino and more. The film is slated to release on December 9, 2022.