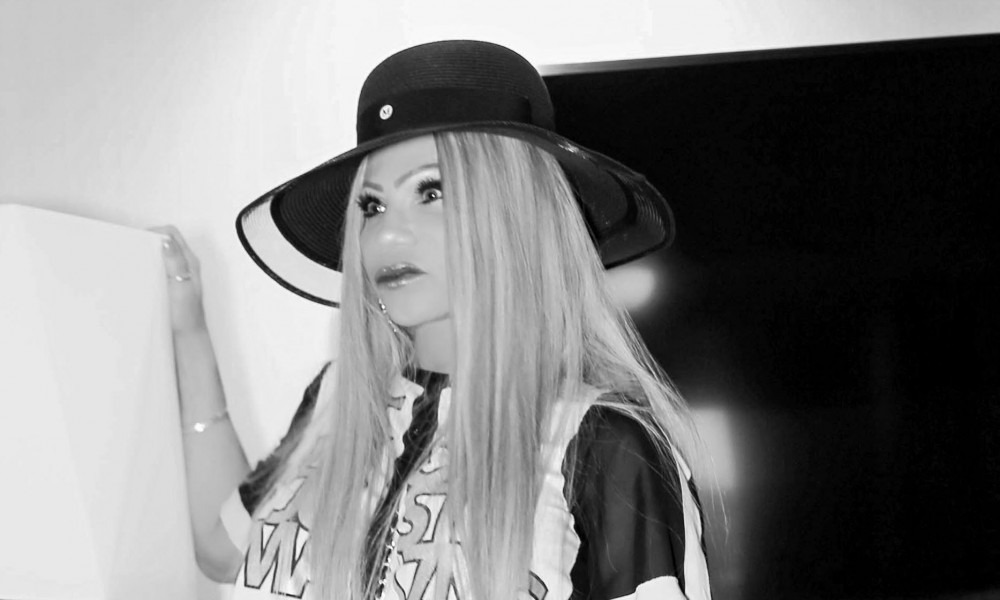 After spending years managing and assisting with other artists’ careers including being part of the production team for August Alsina’s 2014 Billboard hit “I Luv This Shit.” Spiky decided to enter the studio and record a dance hit of her own.

“AssMazing” is a pulsating, pounding celebration of female strength and sex appeal, all rolled up into on song. It combines Third World Don’s unmatched hip-hop vocal and mixing capabilities with Spiky’s impressive vocals. The song also features Honorebel, a famed singer, rapper, composer, producer, and CEO of Phantom Music Group. The Honorebel and Pitbull have sold over 2 million records, and the video has had over 75+ million views on YouTube. Additionally, he has a new album with Snoop Dogg releasing this fall with Joe EL and African superstar Goya Manor.

I feel AssMazing; Spiky exclaimed, “I’m so happy to present this side of me to the world”. Releasing this single has me in full creative mode. In 2012 I began working in the music industry managing Samuel Irving AKA Knuckle Head. Double Platinum Producer for August Alsina, “ I Luv This Shit”. Therefore, undoubtedly, I have worked behind the scenes to assist in the careers of other artists. However, having the love and support of my colleagues for my work is not only incredible but also a huge blessing. Additionally, collaborating with musicians like Honorebel and Third World Don has been nothing but AssMazing.

The Spiky Production and Management was established in 2009. Spiky is the CEO with gold and platinum awards and named one of the 2014 BMI “Writer of the Year”. Spiky finds, develops, and directly collaborates with hand-selected artists to help foster the next wave of breakthrough musical talent. Visit Spiky on her Instagram. @Spikyimin to learn more about her life and work.

Spiky, Honorebel, and Third World Don are eager to meet all their Ugandan fans and, ideally, perform there this year. Please keep an eye out for this “AssMazing”

Spiky, Honorebel, and Third World Don are eager to meet all their Ugandan fans and, ideally, perform there this year. Please keep an eye out for the “AssMazing” Music video dropping soon!