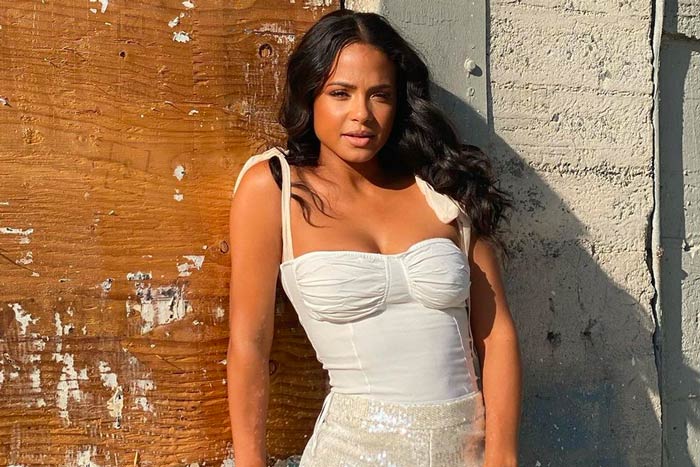 Christina Milian is adding to her family.

The singer, 39, and her boyfriend Matt Pokora, 35, are expecting another baby. Milian revealed that she is pregnant with her third child and second with the French singer-songwriter.

Taking to Instagram on Thursday (Dec. 10), she shared a photo of Pokora kissing her baby bump on the beach at sunset and another of her pregnant belly being touched by the couple’s young son.

“You and Me + 3 🌏 #morelove,” she captioned the pics, while Pokora shared the same caption in French on his Instagram page.

This will be the second child for the couple, whose son Isaiah was born in January. Milian is also mother to daughter Violet, 10, from her relationship with ex-husband The-Dream.

Milian and Pokora have been together since August 2017. “We got along so long so well from the very beginning,” the “Dip It Low” singer told “The Real” in 2018. “We have the best time together. I could spend every day with him, every moment and everything.”