Bailey Gibson was raised in a strict Christian household, attended an all-girls religious high school, and had very little interaction with the opposite sex growing up.

So she decided that she would sell her virginity to the highest bidder. To do so, she contacted the Moonlite Bunny Ranch brothel in Nevada, where prostitution is legal. She explains herself on the brothel's blog.

Would you pay a premium for a V-card? Here are some photos Bailey, who is now 23, to help make up your mind. 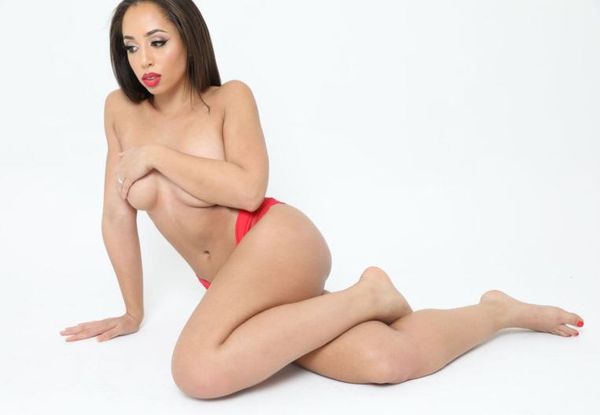 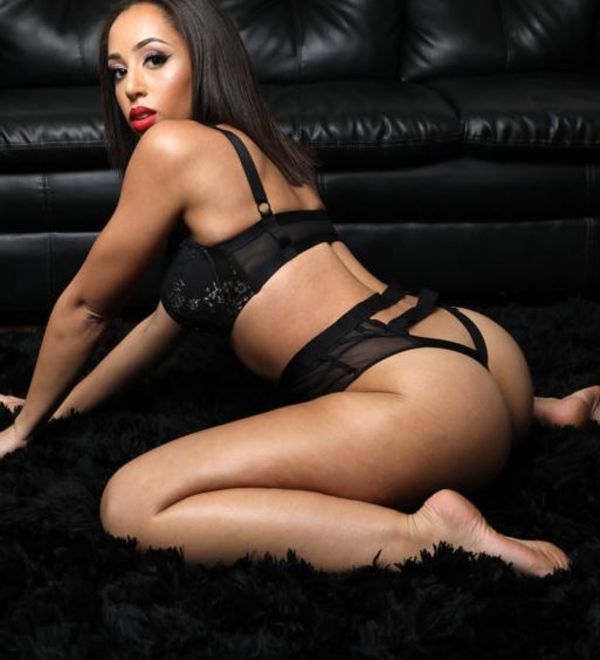