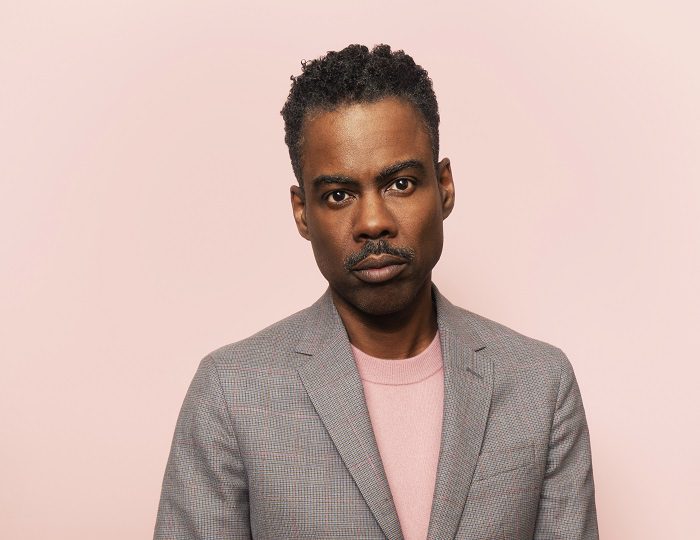 Netflix today revealed that iconic comedian, writer, director, and actor Chris Rock will be the first artist to perform live on the service in a streaming event. Early in 2023, the comedy special will be available online. A later date will be announced with more information.

“Chris Rock is one of the most iconic and important comedic voices of our generation,” said Robbie Praw, Netflix Vice President of Stand-up and Comedy Formats. “We’re thrilled the entire world will be able to experience a live Chris Rock comedy event and be a part of Netflix history. This will be an unforgettable moment and we’re so honored that Chris is carrying this torch.”

The live performance expands on Netflix’s history as a leader in live comedy. Netflix is a Joke: The Festival, which took place in the spring of 2022, was the largest live, in-person event in Netflix history. More than 330 comedians performed 295 shows at the record-breaking event, which took place in more than 35 venues throughout Los Angeles and sold more than 260,000 tickets. The inaugural stand-up performance at Dodger Stadium took place as part of the festival.