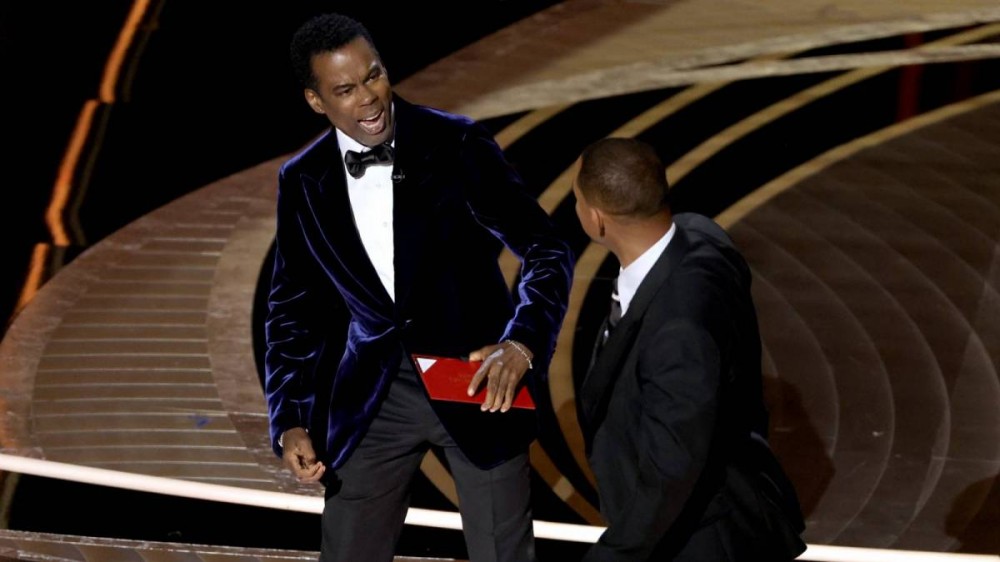 Chris Rock was reportedly offered a substantial amount of money to be the host of next year’s Golden Globe Awards.

The comedian, who earlier this year was assaulted by Will Smith while hosting the Oscars, is said to have been approached by organizers of the Golden Globes and asked whether he would be interested in fronting the event’s next ceremony.

According to Puck, Rock was offered “a shit-ton” of money for his services but turned the gig down. Why the New Jack City star declined the offer was not specified. However, it does fall in line with his recent decision not to host next year’s Oscars after being approached to do it following the Will Smith slapping incident.

News of the offer comes following the announcement this week that the Golden Globes will be returning to NBC and Peacock in January after a year spent off-air.

In 2021, The Los Angeles Times revealed the Hollywood Foreign Press Association (HFPA) had been accused of corruption and impropriety, and that its board had no Black members. This prompted a boycott of the ceremony by a number of studios, publicists and stars, including Tom Cruise who even returned his three Golden Globe awards.

Since then, the HFPA has had a shake up, revamping its membership and introducing reforms designed to stop the kinds of unethical behaviour the group has long been criticised for.

Meanwhile, Will Smith released a heartfelt apology video addressing the slapping incident with Chris Rock at the end of July. Smith took full accountability for his actions while admitting there’s a lot of work that needs to be done to fix the mess he made.

He explained he’s been “thinking” and doing “personal work,” leading to him wanting to answer all the burning questions regarding that torrid night. The movie superstar explained the reason he didn’t apologize to Chris Rock during his Oscars acceptance speech was due to him being “fogged out.”

Smith also revealed he reached out to Rock after the Oscars, but the response he heard back was that he was “not ready to talk” to him. Smith said that he will reach out when that time comes, but still apologized to Rock, telling him, “I’m here whenever you’re ready to talk.”

Rock has responded to the slap and Smith’s apology video on a few different occasions. During the opening show on his and Dave Chappelle’s joint comedy tour in Liverpool, England on September 1, Rock told the crowd: “Did that shit hurt? God damn right. The motherfucker hit me over a bullshit joke, the nicest joke I ever told.”

Chappelle had more to say about Smith during the same show, adding: “Will did the impression of a perfect person for 30 years, and he ripped his mask off and showed us he was as ugly as the rest of us. Whatever the consequences are. … I hope he doesn’t put his mask back on again, and lets his real face breathe. I see myself in both men.”