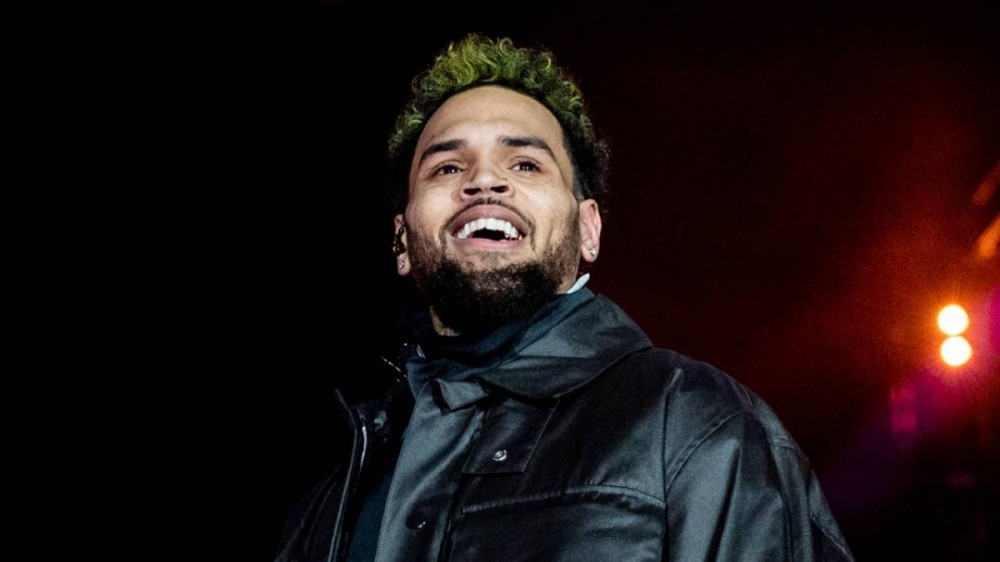 It’s been quite some time since Chris Brown dropped an album or embarked on a tour, but fans can rejoice after the “Heat” singer made a huge announcement this week.

On Tuesday (March 15), Breezy jumped on Instagram to announce a new single dropping next month titled “Warm Embrace.” The post shows the cover art featuring two people embracing in front of a psychedelic background with the song playing in the background.

“APRIL 1st (NO JOKE) Is this the BREEZY you’ve been waiting for?,” he wrote.

The 32-year-old then jumped on his Instagram Story on Wednesday (March 16) to reveal he’s going on tour this summer. There was no word on actual dates, but he did say he will be bringing an unnamed special guest on the road with him.

“TOUR ANNOUNCEMENT SOON,” he wrote. “Me and [eyes emoji]… Finna fuck the summer up.”

Chris Brown is prepping his tenth studio album Breezy and has already got the ball rolling with the lead single “Iffy,” which dropped in January.

“THIS GONNA BE MY 10th album,” he wrote on Instagram at the time. “The amount of songs on this one will be the same amount of songs as my first album. KEEP IT CLASSIC… Chris Brown to BREEZY!”

Before the album arrives, though, Breezy has to deal with an ongoing copyright infringement case alongside Drake. The “No Guidance” collaborators are currently being sued over the use of the phrase “you got it” from their hit song.