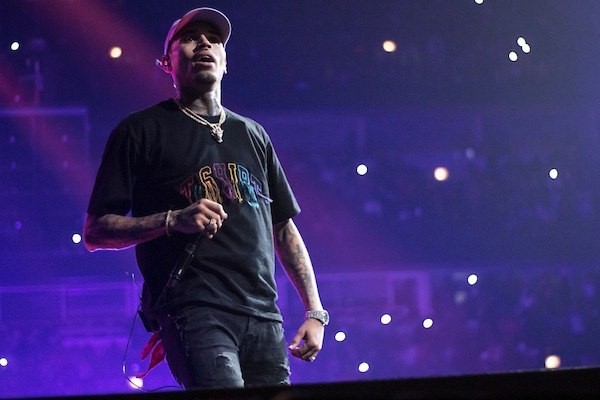 Chris Brown has been known for his very long albums, with Heartbreak On A Full Moon topping out at 40 songs and his follow up Indigo topping out at 30 songs. It is no secret that Breezy is a studio junkie. And in a new interview with Big Boy, Brown admitted that he recorded over 200 songs for his 10th studio album Breezy.

He told Big Boy that the upcoming album would only consist of “23 tracks,” but said that in the process of making the album, he recorded 250. “It’s crazy in the album process because let’s just say I put out an album like the Indigo album. While I was about to put that out, I was already recording songs and doing stuff for the next one. But I be having so many songs, I think for this actual project I had almost 250 songs. I was like, ‘Yeah, we gotta scale this down and figure out what to do!’”