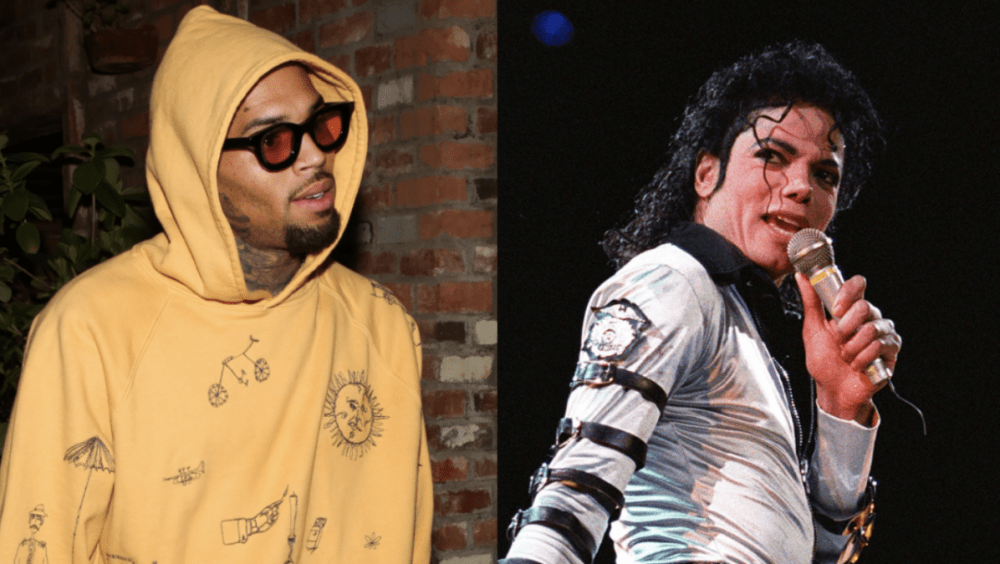 The Michael Jackson and Chris Brown comparison debates seemingly pop up every year. Earlier this year, The Pivot Podcast‘s Ryan Clark went viral on Twitter when crowning C-Breezy over MJ and Fivio Foreign then knighted Brown as the new King of Pop in May.

With his Breezy album on tap for June 24, CB sat down with Big Boy for an interview where he shut down comparisons between himself and Michael Jackson and let everyone know where he stands. Brown believes without Michael Jackson coming before him, he would cease to exist as an artist.

“My personal take on it is I wouldn’t even be breathing or even be able to sing a song if that man didn’t exist,” he said. “I don’t know if they look at it as a Jordan-Kobe thing, but I couldn’t even look at it. He’s lightyears ahead. There is no competing with him.”

The 33-year-old showed humility while going on to admit he has shrines of Michael Jackson around his California mansion and made sure to clarify he doesn’t believe he measures up to MJ when it comes to people making that kind of grand comparison.

As for his next album, Breezy is set to arrive on June 24 with features expected from Jack Harlow, Lil Durk, Lil Wayne, Fivio Foreign and more.