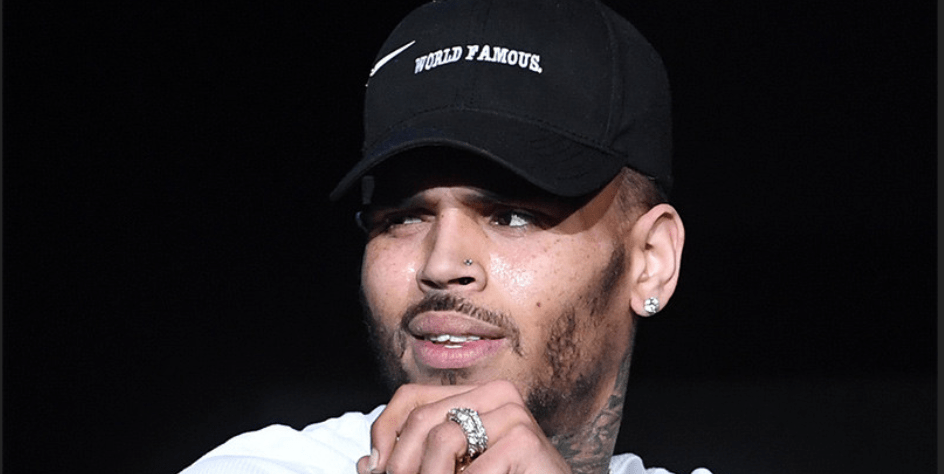 Chris Brown was accused of sexual assault by a woman who says he drugged and raped her on a yacht docked outside of Diddy’s home in December 2020. But text messages reportedly obtained by Miami police paint a different picture. According to Radar Online, the woman (only identified as Jane Doe) began obsessively texting the R&B singer just days after the alleged assault took place.

In the string of messages allegedly provided by the Miami police, the women sent nude selfies and told Brown he was the “best dick” she ever had. The messages also revealed Brown suggested the woman get a Plan B to prevent a possible pregnancy to which she said, “Oh shit ok I will.” Brown replied, “I definitely didn’t bust inside ya…just was hella faded so I wanted to be sure.”

After days of not hearing back from Chris Brown, the woman told him she got a new number after packing up and moving to Los Angeles. She then attempted to hook up with Brown at least four more times over the last year.

“Missing u (sic),” she said in a message nearly nine months after the Miami encounter. “U [sic] were honestly the best —- I’ve had (emoji) lol I just want it again. Why are you playing with meee [sic] lol.”

The woman continued sending unsolicited nude images of herself to Brown, along with messages in which she admitted she was “high AF” and asked Brown if he had “E,” an abbreviation for ecstasy.

Jane Doe — who’s reportedly a professional choreographer, dancer, model and musical artist — filed a $20 million lawsuit against Chris Brown in January. She said Brown went from being “friendly” with her to attacking her within minutes.

In a statement sent to HipHopDX, Chris Brown’s publicist said he didn’t want to publicly address the case but believes the text messages speak for themselves. Brown is planning on taking legal action against the accuser.

Brown’s attorney George Vrabeck of Vrabeck Adams & Co. Inc. said he intended “to hold ALL parties accountable so that we might begin to eradicate this behavior from our society. Our client deserves justice. The same justice that all victims of sexual abuse deserve.”