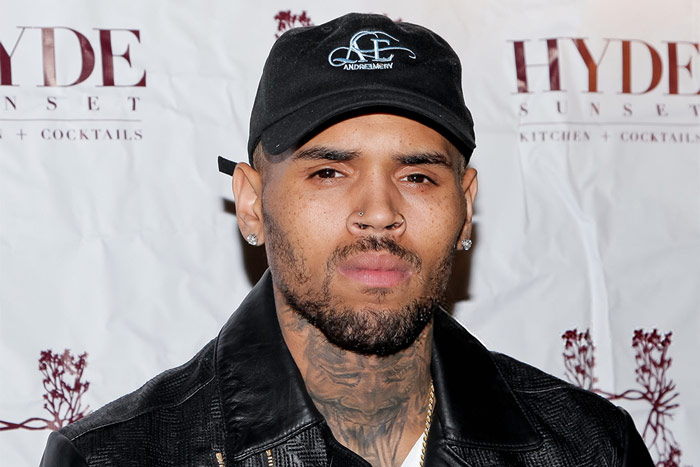 Chris Brown wants you to keep his name out of your mouth.

The singer is firing back after being dragged into the Tory Lanez shooting scandal. On Thursday, Megan Thee Stallion named Tory as the trigger man who shot her in her feet, prompting social media to revisit Chris Brown’s 2009 assault on Rihanna. Brown’s name began trending on Twitter after some compared Tory’s act of violence to Chris’ decade-old incident for which he pleaded guilty to one count of felony assault.

But Chris wants no part of the conversation. Taking to his Instagram Story on Monday, he delivered an expletive-laced message to those who keep bringing up his name in connection with Tory’s situation.

“Leave my fu**ing name out of someone elses situation…” wrote Brown. “Yall not finna involve me in this f**k ass shit! Pussy bitch, yall make me sick with this lame shit.”

Added Breezy, “Suck my dick or sit on it…”

While he faced criticism from many, he also had his share of supporters who came to his defense. “Tory deserve to get DRAGGED a million times more than y’all treated Chris Brown,” wrote one fan, while another added, “CHRIS BROWN WENT ON LIVE TV AND TOOK ALL THE BLAME FOR HIS INCIDENT TORY RAN TO THE BLOGS AND FABRICATED STORIES THEY ARE NOT THE SAME STFU.”

Y’all better do Tory like y’all did Chris Brown!!!

Can we just leave Chris Brown outta this and focus on the mf Tory instead pic.twitter.com/bk5AzD6Vqj

So Chris Brown is mad b/c he got inserted into Tory Lanez drama…….. so you want us to forget that you jumped on Rihanna