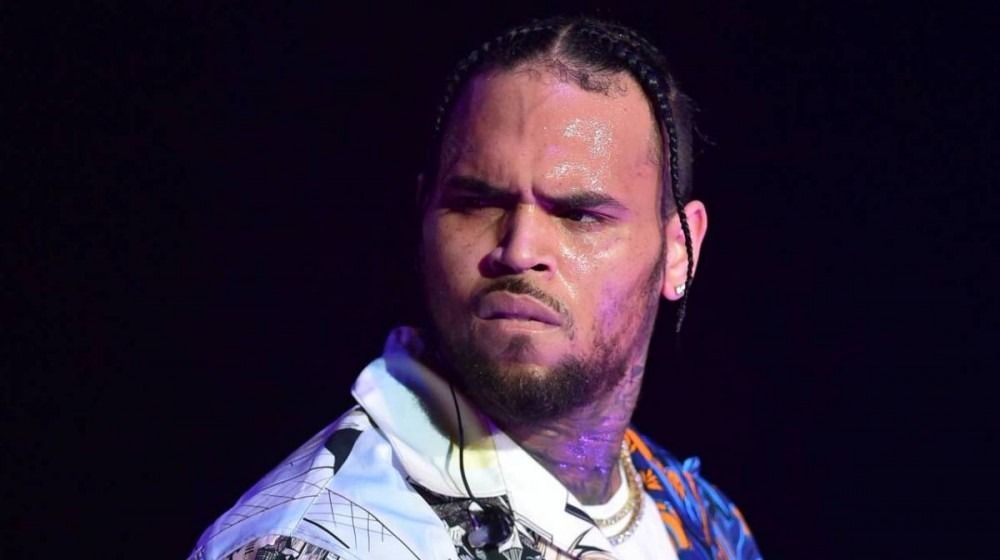 Los Angeles, CA – Chris Brown has reportedly been sued by a cleaning lady after one of his dogs allegedly attacked her on December 12, 2020.

According to People, a lawsuit filed in Los Angeles Superior Court claims Patricia Avila and her sister Maria were cleaning the singer’s house when his Caucasian shepherd growled at Maria and “proceeded to viciously attack” her when she went into the backyard to empty the vacuum.

Patricia allegedly ran outside “where she found her sister covered in blood while she was screaming and crying for help.” Brown then personally made the call to 911, with Patricia saying Maria was left with injuries around her eye, bites on her leg and inches of skin missing from her arm. The injuries led her to spending several days in hospital, requiring two surgeries.

The large dog that allegedly attacked her can weigh between 110 and 200 lbs. Prior to the incident, the dogs had apparently been kept in another part of the property where the housekeepers didn’t see them. TMZ reports the pair were hired to clean Chris Brown’s home in Tarzana, Los Angeles twice a week for $600 a day.

The lawsuit also states Patricia “suffered severe emotional distress,” including post traumatic stress disorder, severe anxiety, depression and panic attacks. As a result of that, she “is reluctant to leave her home and cannot stop re-living the pain that she experienced as she watched her sister suffer through that horrendous attack that day.”

Patricia is seeking an unknown amount of money, citing loss of wages due to being unable to work, along with medical bills, emotional distress, pain and suffering.