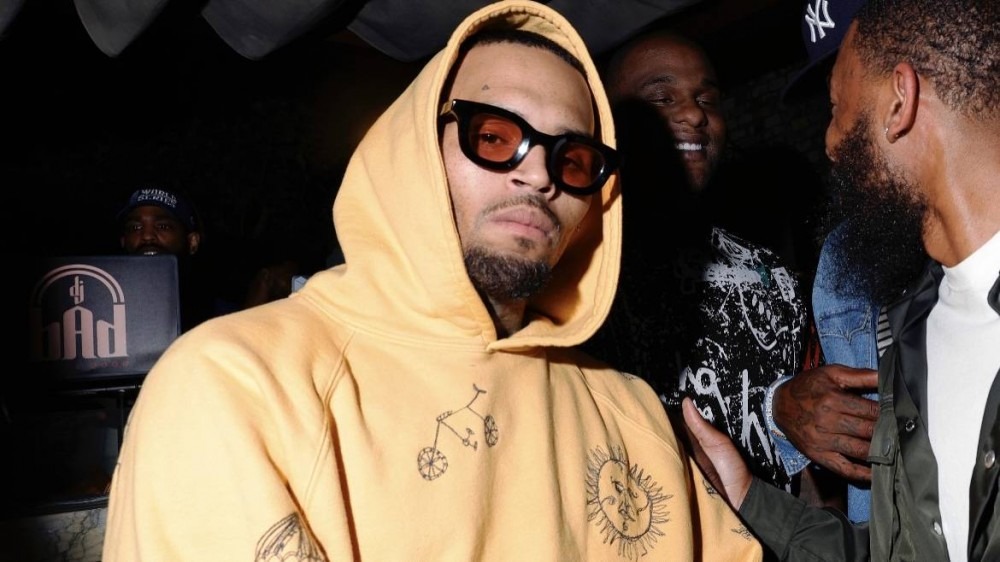 Chris Brown has had enough of the inhumane treatment Haitian migrants are receiving at the border between Texas and Mexico. On Monday (September 20), footage of a U.S. Border Patrol agents riding horseback and whipping Haitians trying to cross over the Mexican border into Texas found its way online.

Like many other people, Chris Brown took to his Instagram to help spread awareness on the troubling issue going down at the border.

“I hope everyone is seeing what is happening with the people of Haiti at the border,” Chris Brown said. “All the fucking billionaires in that state alone should be trying to help. We have no peaceful strategies.”

He added, “Hurding us up like cattle farmers. Hey everyone please take a fucking look at what’s going on!! Please!!!??????”

This isn’t the first time Chris Brown has spoken up for Haiti. In 2010, the megastar was a guest at the BET-SOS Saving Ourselves Help for Haiti Benefit Concert in Miami, Florida. The concert was held to raise funds for the country after a 7.0 magnitude earthquake decimated the country’s capital Port-au-Prince and its neighboring cities. Justin Bieber, Sean Kingston and Monica were also in attendance for this event.

The Department of Homeland Security announced they would be investigating the situation at the border. More than 14,500 Haitians are camped under a bridge in Del Rio, Texas, waiting to be processed by Border Patrol. Many of them do not know their fate as some will get deported back to Haiti while others are seeking asylum in the United States.

Most of the Haitians stuck in the camp left their home country as a result of the assassination of President Jovenel Moïse and an earthquake that claimed the lives of 2,300 people over the summer months. The U.S. has already begun mass deportation sending over 3,300 Haitians to detention centers or flights back to Haiti.

The Hip Hop community has shown solidarity to Haiti and its people various times in the past. The most recent sign of support came when rappers such as Lil Baby and Jackboy began plotting relief efforts for the island nation following the quake.