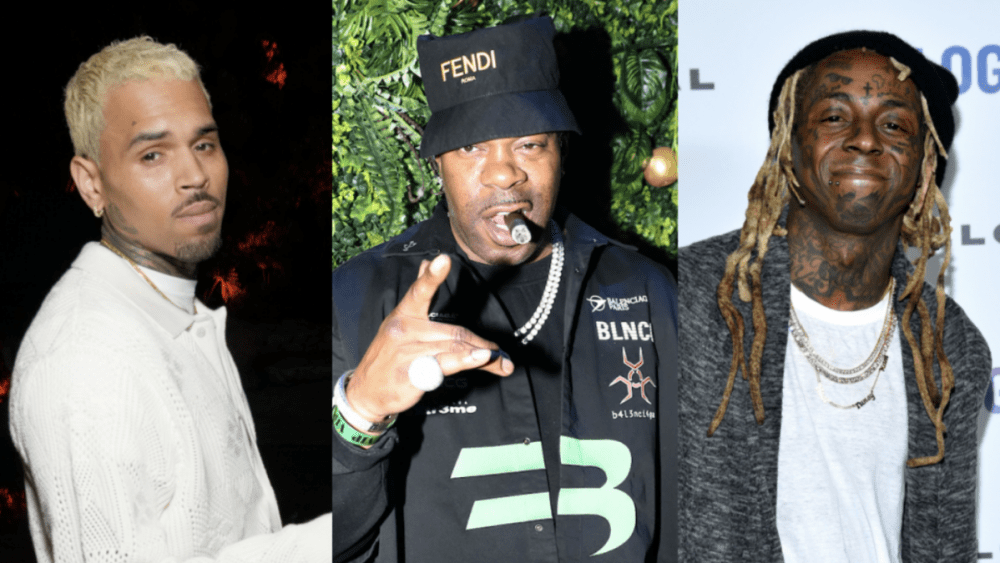 Asking a rapper — especially one as decorated as Busta Rhymes — to re-do a verse could go in a multitude of directions. Luckily for Chris Brown, it led to Busta recording one of the most memorable verses of his illustrious career.

During C. Breezy’s interview with Power 106’s L.A. Leakers last week, the 33-year-old recalled having Busta re-do his iconic verse on 2011’s “Look At Me Now” while at the Hit Factory studios in Miami with Lil Wayne and Timbaland.

Brown also revealed that “Look At Me Now” was originally supposed to land on his next mixtape instead of his 2011 F.A.M.E. album.

Over a decade later, the Diplo-produced record is now 8x-platinum and the Colin Tilley-directed video — which won Video of the Year at the 2011 BET Awards — boasts over 500 million views on YouTube.

Chris Brown returned with his 10th studio album Breezy on Friday (June 24). 15 years after first working together, CB and Weezy reunited for another collaboration on the project titled “Possessive.”